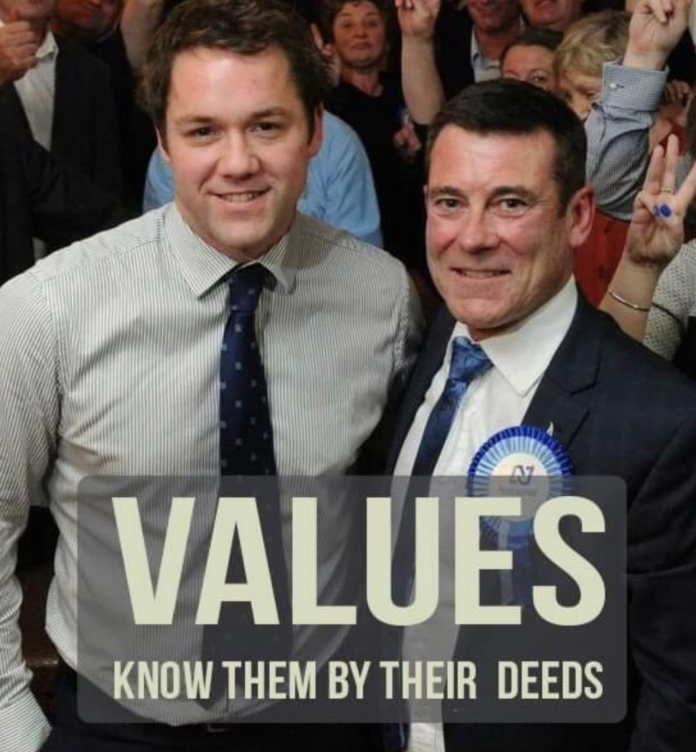 Beyond their own dirty politics incompetence imploding upon them and voters turning away in disgust, is National simply too malicious to be in power?

Consider the deeply questionable relationships senior National MPs have with Chinese businessmen and you have a Party more focused on listening to Beijing than Wellington.

Under Key, his anti-intellectualism put the sleepy hobbits of Muddle Nuzilind at ease culturally but most importantly he added more untaxed capital gains on their property portfolios each year under his Prime Ministership than they earned annually from their actual jobs.

You can turn your eyes from abuses of political power, mass surveillance lies and draconian social policy if the cause of those things is making you feel richer with every passing month.

Todd Muller doesn’t have the luxury of being in power while increasing middle class property speculation to gloss over his sins.

We are in the middle of a global pandemic that has created an unforeseen solidarity amongst voters so getting caught with MPs releasing private information for political gain and then actively misleading the media when challenged on that dirty politics means National are seen as nakedly corrupt, not simply oppositional.

Normally this corruption is ignored for political favours, but seeing as National can only bribe the electorate with roads, it’s a hard ask to ignore the true character of these people for asphalt and gravel when you are feeling vulnerable during a pandemic.