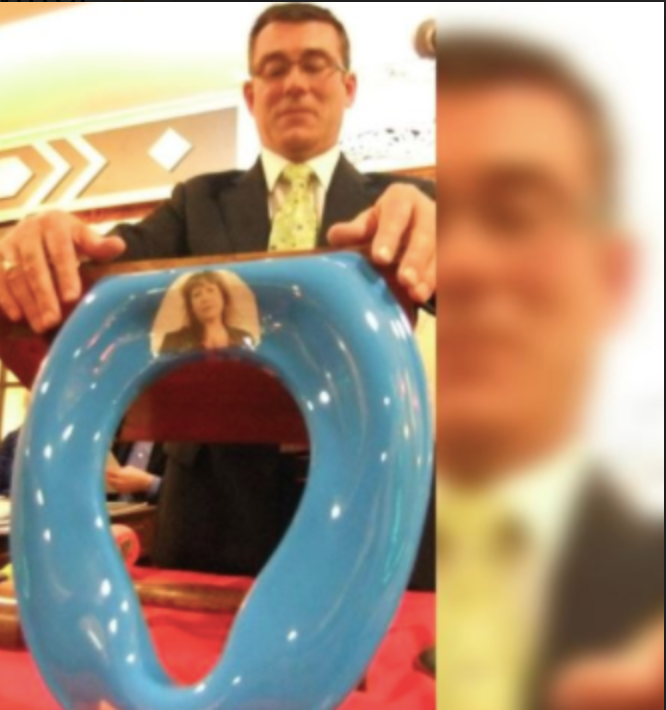 Looking at the weekend’s press releases from National, there is a clear theme coming through.  One from Michael Woodhouse was entitled: “This government can’t be trusted with anything”.  One from Todd Muller-Whitebread says “Labour can’t and won’t deliver anything”.

These are bold statements and a long way away from the persona of the friendly, straightforward and fair guy who took over leadership of the National Party.

Meanwhile, Michael Woodhouse is playing the angry man card at every opportunity. He needs to tone it down a bit.  In his press release ‘cannot be trusted with anything’, he finishes by saying:

Something as simple as keeping confidential information confidential should not be a difficult task, but if there is anything we have learnt from this shambolic Government it is that they cannot be trust (sic) with anything.

I have a major problem with Woodhouse’s language here. It is abusive. Woodhouse is scarily angry. To me, he sounds like the angry man who has had a few, gets home at night and chastises his wife because his dinner is cold.  “You can’t be trusted with anything”. And far too often such messages are accompanied by intimidation or even violence in the home.

Because Muller and Woodhouse are doing this in tandem, I think I smelleth a strategy.  Is it possible that National has been zooming with the angry young(ish) men of Crosby Textor? And do you think the instructions have been to bring Jacinta down to size, treat her just like the Sheila next door, bully her a bit? Diminish her just for being a woman, and her party for being led by one.

And, just to make it not personal, not real abuse, do not name her at all. Blank her out, while unleashing the tirades of anger at her.

Whatever the reason, there is no room for this kind of snarling nastiness. If you think I am being fanciful, I have just read Jami-Lee Ross’s account of going after Clare Curran, where he talks about the strategy to bring her down: “Parliament turns normal people into savages.”  Indeed.

The media needs to pull up its socks in this regard. There are two possibilities.  The first is not to report abusive comments. “Now listen here, we are all going to be kind”.  Hah!  Some chance of that.  The second is for the media to interrogate the National Party on what their strategy is. Is the Woodhouse/Muller anger thing just them being blokes of a certain kind, or is it a deliberate ploy to attract back lost voters?

We are entitled to know this.  As my friend Brian Bruce notes in another blog on these pages, there is a massive mismatch between what has actually occurred and the level of criticism coming from National. The government’s nearly perfect response to the Covid pandemic is ignored, but a single woman allowed to pop over the fence to get out of quarantine (what was she thinking?) has them screaming “The sky is falling”.  You would think a dangerous mass murderer had escaped from maximum security.