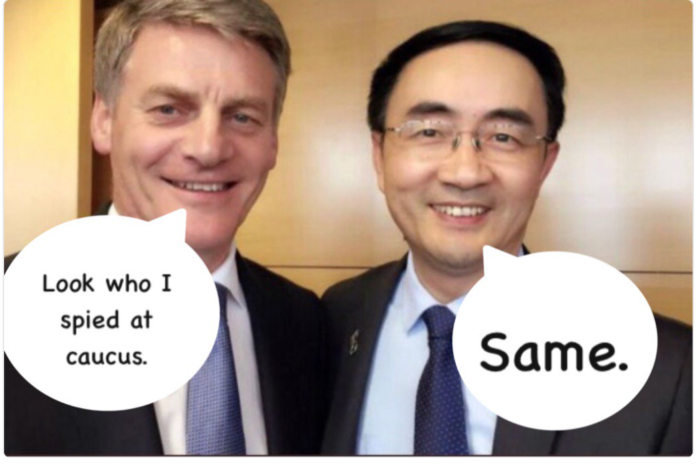 The addiction our dairy industry has on China buying all our milk powder has led to a dairy intensification that steals our water, pollutes our water and increases massively our climate changing gases.

But the impact goes far further than environmental vandalism.

It has political implications as well.

…which is why Beijing Muller’s extraordinary defence of his Chinese spy trainer, Dr Jian Yang is so extraordinary…

A National MP with links to the Chinese Communist Party (CCP) has been criticised for not being accessible enough to English media outlets – but his boss Todd Muller disagrees.

Dr Yang, a list MP who joined Parliament in 2011 and admitted to once training Chinese spies, was recently criticised in a TVNZ report over refusing an interview with a Q&A journalist for more than two years.

Louis Houlbrooke from the right-wing Taxpayers’ Union said he was “staggered” to learn that Dr Yang had been refusing to give media interviews to the country’s state broadcaster despite “sitting on a cool $179,000” as an MP.

…it is breathtaking that Yang has avoided any english speaking interviews where his previous history of training Chinese Spies on how to infiltrate Western institutions and manipulate them (the way he has in NZ)  is never allowed. Yang is a fucking NZ Politician, he is supposed to be open to the media in this country anytime they want to talk, yet he has persistently avoided that, and he’s allowed to avoid it because he’s protected by National who are utterly beholden to the ‘Blue Dragons’ which is National’s largest power block inside their Party. 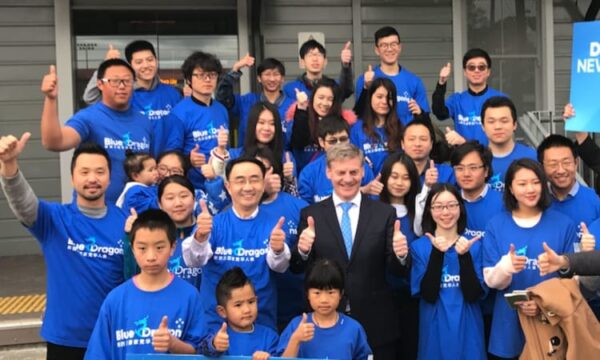 Muller is a pimp for dairy, he’s obedience to China is shameful and if National are elected to power, expect real issues on our National security front, particularly as friction continues to build between America and China in the South Pacific.

Sign to have Jian Yang removed from the National Party and send a message that even if the politicians are too frightened to stand up to China, the ordinary citizen on the street can roar over them.

There is no place for a country with the appalling human rights record and a mass surveillance fetish of China in our politics. 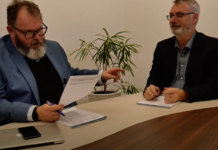 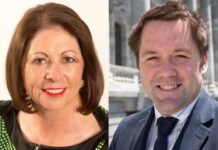 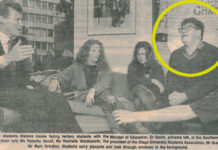