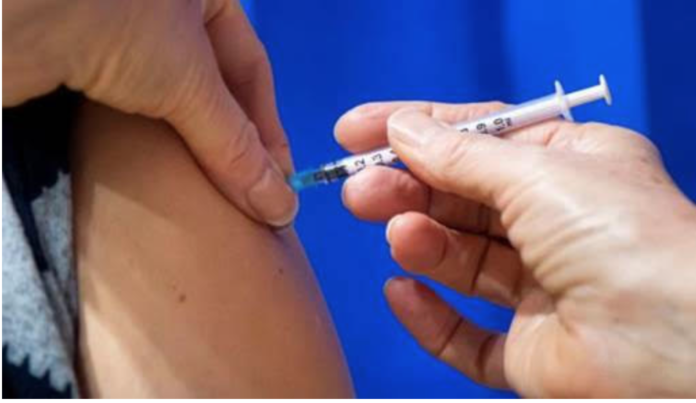 ALL TRADE UNIONISTS are familiar with the slogan: “An injury to one is an injury to all.” It encapsulates the principle of solidarity and signals the determination of the collective not to be picked-off one-by-one. Employers who are not brought up sharply by their employees’ union for harming one of its members, will very soon feel emboldened to harm them all. Much more challenging, from the union’s point-of-view is how to guard against the behaviour of a single worker imperilling the health and safety of their co-workers. How to prevent the injury of all by one.

It might be expected that, with the Delta variant of the Covid-19 virus rampaging through Auckland, and mass vaccination being presented as the most important escape-route from the pandemic, the institutions dedicated to the protection of workers’ health and safety would be leading the charge against those who refuse to acknowledge the obligations of social solidarity. Why then, are the trade unions not at the forefront of a “No Jab, No Job!” movement? In the midst of a pandemic, a refusal to be vaccinated (without medical justification) is surely the crowning example of individual indifference to the welfare of the whole. Is it not the duty of the trade unions to take a resolute stand against such anti-social selfishness?

In the context of a Labour Government with an absolute parliamentary majority, is it not, similarly, the duty of the Minister of Workplace Relations and Safety, Michael Wood, to do all within his power to ensure that the obligations of solidarity are backed-up by the full force of the law? If, upon inquiry, that same Minister discovered that employers presenting their employees with the “No Jab, No Job!” alternative would almost certainly be acting unlawfully, then, surely, his next step would be to arrange for the law to be changed? After all, this is exactly what was done to ensure that “border workers” were all fully vaccinated. If “No Jab, No Job!” was good enough for customs officers and stevedores, then why not for every other group of New Zealand workers?

Wood was unable to provide a clear answer to questions such as these when he appeared (by Zoom) before the relevant parliamentary select committee. A superb chance to cast himself in the role of a hard-nosed, no-nonsense, champion of the working-class was squandered. Instead Wood chose to present himself as the inconsistent and mealy-mouthed champion of, well, God knows what.

The employers of workers already on the payroll, he informed the committee, could not say “No Jab, No Job!”, but, it would be perfectly okay for them to demand it of their next job applicant as a condition of employment. What a principled stand! Almost as principled as dodging the questions relating to the employers’ legal obligation to provide a safe and healthy work environment for their employees. Isn’t New Zealand lucky to have a Minister of Workplace Relations and Safety who is willing to place the rights of anti-vaxxers ahead of the rights of everyone else in the workplace – and the country?

Wood’s failure is emblematic of the more general failure of the entire New Zealand Left. To prevent certain classes of citizens from feeling hurt or offended by the free speech of their fellow citizens, “leftists” are all in favour of breaching the Bill of Rights Act and jailing “hate speakers” for three years. Those same “leftists” would not, however, dream of overruling the Bill of Rights Act’s prohibition against forcing medical procedures upon citizens – even at the cost of undermining the nation’s collective effort to defeat the Covid-19 Pandemic.

A trade union movement dominated by the working-class wouldn’t have a bar of this sort of “leftism”. The idea that some ignorant believer in conspiracy theories peddled by right-wing nutters on the Internet should be allowed to refuse vaccination – putting countless other Kiwis at risk – would strike them as complete bullshit. A working-class-led trade union movement would have been in the ear of Michael Wood for weeks, urging him to institute a “No Jab, No Job!” policy ASAP.

Sadly, however, New Zealand’s trade union movement isn’t led by the working-class (of which fewer than 10 percent now belong to a trade union) but by a council dominated by middle-class public servants of every description. A surprising number of these regard the right to refuse having their bodies polluted by injections of unwanted fluids as sacred, and not to be overruled for any reason – not even to preserve the health, safety, livelihoods, and lives, of their fellow citizens.

The idea that there are circumstances (fortunately rare) in which the safety of all might require the injury (but only to the wallet) of one, would strike them as barbaric. Unless, of course, the “one” was engaging in Hate Speech!