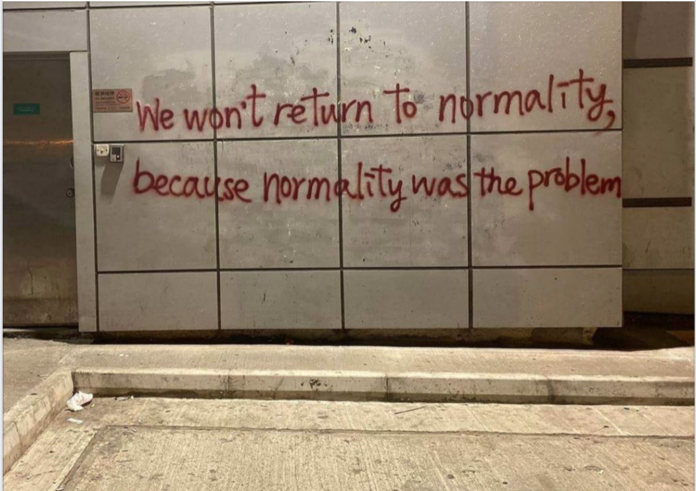 Right now, Labour are going to win a majority Government out of a unique political loyalty generated by gratitude towards the way Jacinda’s leadership protected us during the lockdown.

For many NZers, that lockdown was the first time in their lives they felt genuinely vulnerable and Jacinda’s 1pm daily briefings made them feel safe.

When you think about it, there rarely are universal events that touch everyone. Our lockdown was one such event, and pundits inability to understand the tectonic shift that this pandemic has generated is why they aren’t comprehending the magnitude of what’s coming.

Combine this huge support for Jacinda with a National Party in absolute self-mutilating meltdown and the election is rapidly becoming a foregone conclusion.

The negative is that we have some of the most crucial and pressing issues to deal with and because of the gratitude tsunami coming Labour’s way, none of those issues will get debated before September 19th.

So here are the issues that are most pressing and will demand answers from September 20th.

The reality of the Pandemic Infrastructure and reshaping of economy: America’s economy fell 33% last week, the IMF are screaming into the void of bad economic data and our own domestic warnings are equally grim. The economic fall out of the pandemic hasn’t even begun to impact us yet and the need to build a quarantine infrastructure alongside reform of the International student market, migrant worker market and tourism industry either become a priority or become a haemorrhaging wound that kills the next Government.
Conflict between China & America with NZ being a military target: With Rocket Lab’s launch site a legitimate military target, the push-shove diplomacy in the South China Sea between America and China has every chance of igniting via miscalculation or Trump’s desperation. We are going to have to make a decision between our Economic Overlords and Political Masters.
The reality of Climate Change: Northland was hit by a 1 in 500 year storm, Auckland is in drought conditions, Siberia is on fire and Antartica is warming more rapidly than believed possible. None of this is even being discussed with the required urgency.
The reality of doubling the size and capacity of the State: National are offering deregulation, less funding for public services and reopening borders where as Labour have to understand that surviving the pandemic will require the State directly hiring more people and building structural capacity in our health care, defence force and community services. Labour need to not just add responsibilities to the State, it needs to build a bigger State.
The tsunami of social damage: The domestic violence, the depression, the mental health impacts of social isolation, unemployment, suicide and crime are all going to erupt as financial pressures and stress take their toll. The community services that can heal and repair this damage have no capacity for what is coming. A vast new wellness industry must be adopted immediately.
The promotion of conspiracy and death of public broadcasting: We are seeing what happens when people just get their news from Facebook. The rise of conspiracy theorist politicians is a grotesque mutation that threatens the body politic with its toxicity to reason. To date, Chris Faafoi as Broadcasting Minister has been missing in action. He has not grasped the importance of public broadcasting and the urgent need to have trusted journalism that is open to a code of ethics. As a former broadcaster himself, Willie Jackson needs to become Broadcasting Minister and be given the room to implement real reforms so that conspiracy theorists can’t dominate the space where public broadcasting is failing.

The fundamental problem is that the advertising market has been bled dry by Google and Facebook. Here is a blueprint.

In a world of disinformation, we need journalism we can trust. We all get the ‘swim between the flag’ model of surf life saving, NZ on Air should be given extra funding for ‘Read between the flags’ Kiwi Journalism. This money is to break the current elite opinion NZ on Air circle jerk and provide revenue for smaller blogs and citizen journalism who become eligible if they agree to a set of Journalistic Principles. If you do agree and sign up, you are entitled to funding and must have a Kiwi Journalism flag on your site to show you are obliged to the Journalistic Principles Code of conduct. You would have an awareness campaign to urge NZers to ‘read between the flags’ for trusted information.

New Zealand has some of the biggest issues ever confronting us to debate and I fear they simply won’t gain much air time because Labour’s stratospheric rise will eclipse all other narratives as confused pundits struggle to explain a majority result under an MMP structure.

Unfortunately these issues are so pressing they will be felt the day after the election regardless of whether or not we’ve debated them. 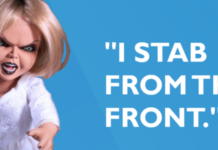 Maybe National Voters are just more spiteful and malicious than other NZers? 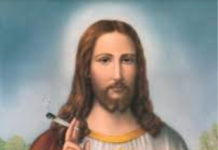 Why the cannabis referendum is so important & 3 reasons why you must vote yes! 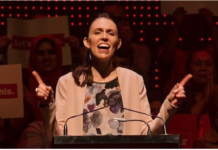 MUST READ: The Third Referendum