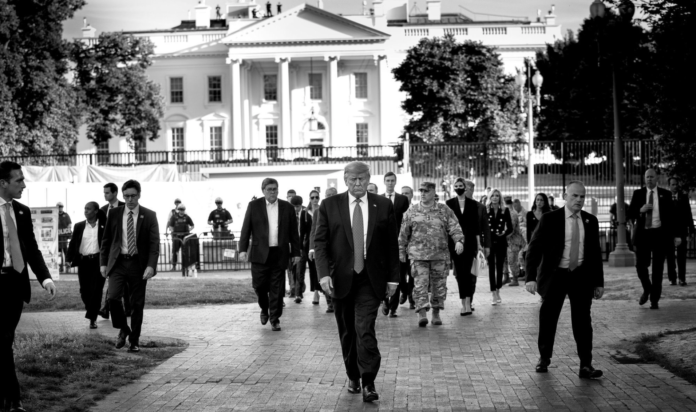 Right after our own election in September, all eyes will turn on the American nightmare for their November show down.

We need to care about who runs the American Military Industrial Complex because our Government answers to their Government.

So can Trump win?

All polls show he is going to get crucified…

Trump claimed six states that had been held by Barack Obama at the previous election: Florida, Pennsylvania, Ohio, Michigan, Wisconsin and Iowa. Biden’s task is to win some of them back. He does not need all of them.

Let’s return to the RealClearPolitics polling averages, this time at a state level.

If those numbers were reflected on election day, Biden would win easily, with more than 350 electoral votes.

…the vast majority of Americans are genuinely exhausted, angry and bitter towards Trump, so Trump’s ability to win are reliant on 4 weapons at Trumps disposal.

Culture War Backlash – Trump’s provocation of BLM protestors is purposely trying to get increasingly extreme reactions so that middle America recoils from the more violent clashes.  Trump’s calculation here is that middle America will stop caring about Black Lives and start worrying about a total break down of the law and order that makes them feel safe.

Voter Suppression – The pandemic will impact this by shutting down polling booths. Democrats believe the virus is real so might not vote where as large chunks of Republican vote don’t believe in viruses.

War with China – Trump’s erratic nature and political need to fight an external enemy to rally voters to the ripped and ragged flag he now represents means escalation and miscalculation are all on the table.

Burnt Earth –  The most damaging thing Trump can do is a prolonged and destructive burnt earth tactic to legally fight a close election and damage the entire political landscape until he is literally removed from power on January 20th.

And even in the scenarios in which Biden’s team eventually won—that is, secured possession of the White House at noon on Inauguration Day, 2021—Team Trump by then had thoroughly poisoned the political system.

It preemptively pardoned Trump associates and family members, and tried to pardon Trump himself from criminal charges including money laundering and tax evasion.

It intentionally tried to cause long-term economic damage so as to prevent early economic recovery—and boost Republican chances in the 2022 elections.

It tried to sabotage the census to favor Republican redistricting after 2020.

It refused to cooperate with the incoming administration during the transition period, in ways that aggravated both the pandemic response and economic recovery.

And it sowed pervasive mistrust in the integrity of U.S. elections in ways that would polarize and embitter U.S. politics long after 2020.

NZ could be easily get dragged into a vortex of American and Chinese interests that have every potential of igniting in the South China Sea into full blown military conflict because of Trump’s erratic and increasingly desperate behaviour.

The first challenge for the next Government will be attempting to avoid Trump’s implosion. 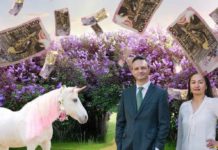 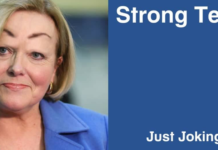 7 weeks until NZ election – what does the political landscape look like? 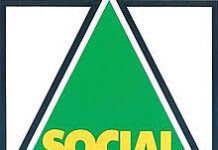 Social Credit Prevails In First Round In High Court