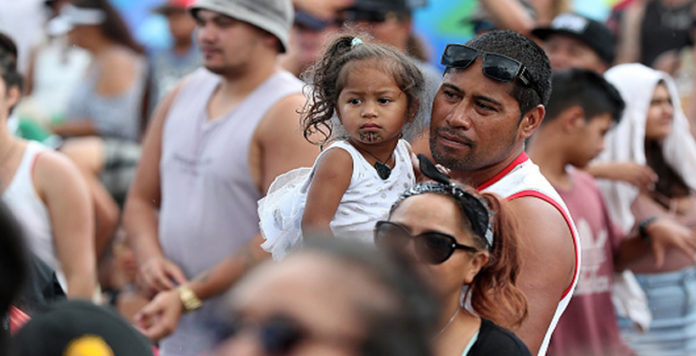 2019 was a difficult year politically with the promise of much but the delivery of little.

Here were the 5 big political issues for Māori in 2019.

The enormity of weaponising CYFs uplift power into an unaccountable Government Agency with white saviour complex was always going to bode ill for Māori. The footage of OT staff lying and manipulating a mother into abducting her new born infant was horrifying and demanded immediate answers, that the Prime Minister and Minister in charge of the Department have still not seen the footage suggests that urgency has been ignored.

A new generation of activists are openly questioning the pittance that has been paid in the past as compensation and see that payment as a continuation of the initial injustice rather than an attempt to heal. This new consciousness has ignited protests like Ihumātao and reset the debate. Settler NZ’s economic stability is built upon the right to steal indigenous lands without ever paying for them so this new wave of protest will be met with a reactionary fear in 2020 if a deal is not made quickly.

Earlier this year Māori mental health experiences were cut from a final report into the sector because the criticism was too damning to accept. The deeply flawed logic made here seems to sum up the Māori experience in all sections of Government policy, when that policy is found to be deeply culturally flawed, Māori are asked to articulate their experience, they do so critically and their experience gets white washed by Wellington bureaucrats.

There were deeper issues within health as continuing poor stats demanded Waitangi Tribunal intervention. At some point a debate needs to be had around some health services being directly run by Māori.

Statistically Māori are the ones who get shot by Police so the sudden ratcheting up of armed cops and a spike in shootings is of desperate concern within many communities.

In 2020, these 5 issues will come to a head and the Government is going to have to prove that Māori were right to give Labour all their political representation.