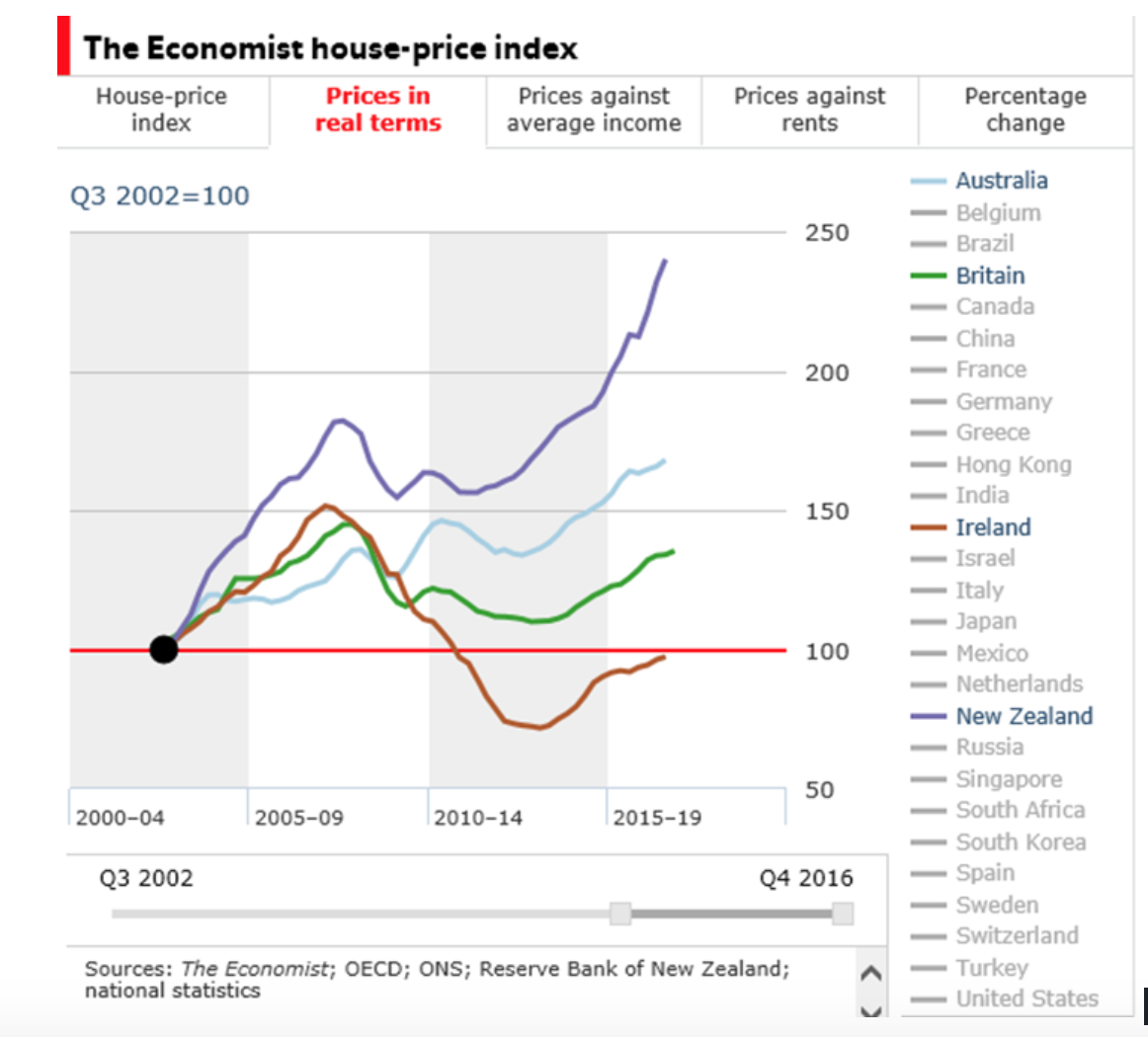 The window of opportunity is fast closing to get the taxation of housing right.

It is supposed to increase the supply of actual housing by discouraging the holding of empty land. IRD and Treasury conclude that it is far too complicated and highly unlikely to help.

But has the problem been mis-identified? NZ is suffering the effects of a speculative housing bubble that puts us at the top of OECD countries for housing unaffordability, no matter which measure is used.  Capital gains have fed the widening wealth divide as fortunes for the top 10% increase exponentially and misery and debt compound for the bottom 50%. 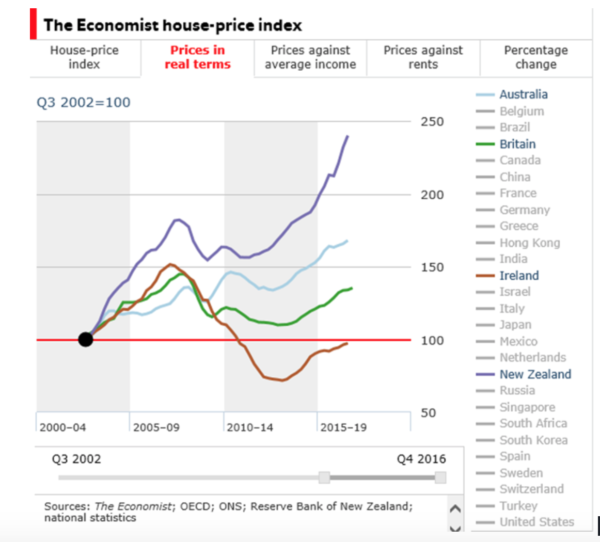 The under-taxation of all residential property including land zoned as residential has caused an unhealthy overinvestment in top-end owner-occupied housing. We have ended up with the wrong kind of housing- too much elaborate housing at the top end and far too few basic homes that give security of tenure at affordable rents. Vacant houses and land are just one symptom of the underlying problem.

Our rampant speculative bubble was given a boost when the Capital Gains Tax idea was abandoned and, while asset price inflation may have appeared to stall at least in Auckland, further rises are predicted on the back of very low interest rates and sustained immigration.

Given the CGT abandonment, and the over-complexity and non-efficacy of a vacant land tax, what do we have left to address the actual problem?  The other main approach is to impute income from holding net equity in residential real estate (the Risk Free Rate Method) – in other words, if you own houses or residential land, this method taxes you on how much those net assets could earn for you if they were invested in a bank deposit. This was not investigated adequately by the tax working group.

Protections can be built in. The design can ensure that only the very well-off and speculators are affected, while discouraging rental property as a retirement plan and the holding of under-rented houses and undeveloped land for capital gain. Genuine landlords may even find they are better off and will be freed of the need to hire accountants to produce rental tax returns. At the same time the landlord subsidy, the Accommodation Supplement needs a major reform as outlined in CPAG’s report “The Accommodation Supplement: wrong tool to fix the house.

Time is running out. Boldness is necessary to prevent further concentrations of wealth and misery and the eventual explosive social fall-out.