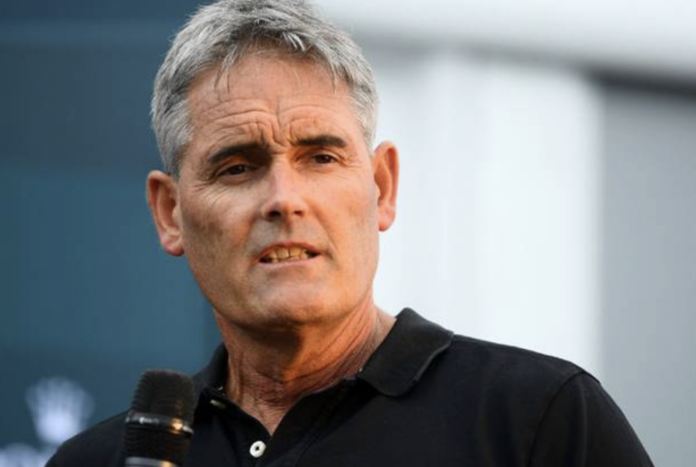 “I’m against discrimination and the ‘them and us’ society that is being promoted by our current political leaders,” he said.

“I’m against creating different rights, laws and privileges based on race.”

The man who got his knighthood for services to corporate yachting, a man in an industry who managed to get $250million taxpayer dollars for a white billionaires toy game is daring to mouth off about different rights, laws and privileges on race???

He is the walking contradiction of someone who has benefitted from different rights, laws and privileges based on race!!!

Sir Russell Coutts is the perfect hypocrite for this protest!