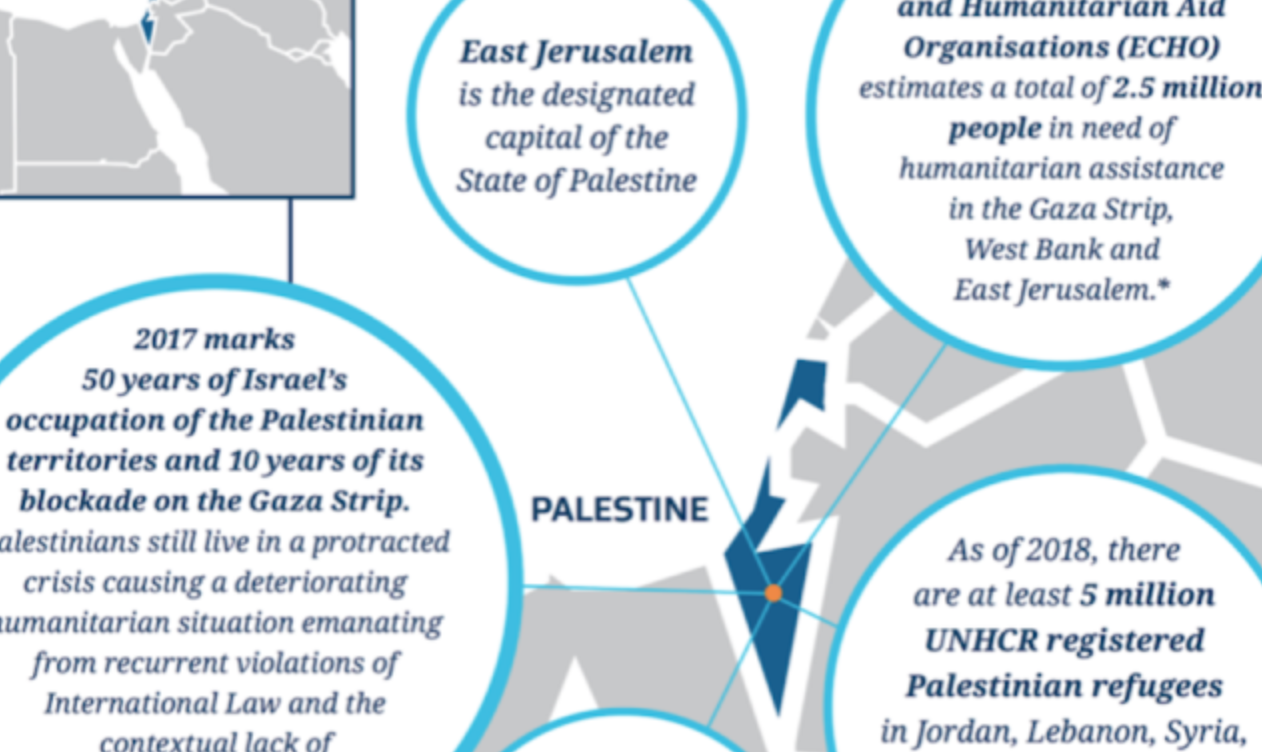 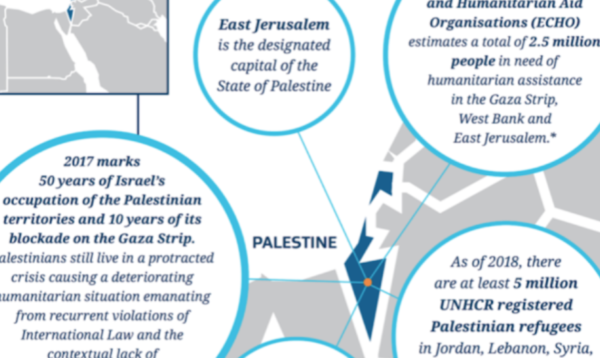 Instead of complaining that an immigration service map labelled Palestine/Israel as Palestine, the Israeli ambassador should apologise to New Zealanders for his government’s refusal to allow Palestinian refugees their right to return to their homes and land In Israel.

This racist Israeli government policy is costing New Zealanders millions of dollars each year and the immigration map spells this out.

(Note: The Israeli policy is racist because it allows Jewish people from anywhere in the world to live in Israel but refuses to allow Palestinians refugees whose families have lived in the region for many centuries to return)

New Zealand gives $1 million per year in core spending to the UNRWA (United Nations Relief and Works Agency) for Palestinian refugees. A further $3 million was pledged by the government on 7 May this year.

New Zealand would not have to spend these millions if Israel abided by UN resolutions, respected international law and accepted the Fourth Geneva convention.

United Nations Security Council resolution 194 – which has been reaffirmed every year since 1949 – continues to demand the right of return for Palestinian refugees to their homes and land in Israel.

Between 750,000 and one million Palestinians were driven out of Israel by Israeli militias between 1947 and 1949 in an ethnic-cleansing exercise to create a majority Jewish state in Palestine.

This is the reason there is a Palestinian refugee problem which our government is helping to fund.

Unfortunately. the New Zealand government has taken a giant stride to the right on the Palestine/Israel issue with Winston Peters as Minister of Foreign Affairs and Ron Mark as Minister of Defence.

Winston Peters is currently preparing to sign an “innovation agreement” with Israel while Ron Mark is overseeing the importation of military hardware from Israel.

New Zealand has extensive ties with the apartheid state of Israel but only a pretend policy of engagement with Palestinians.

New Zealand should be cutting its ties with Israel and supporting the Palestinian BDS (Boycott, Divestment and Sanctions) campaign.