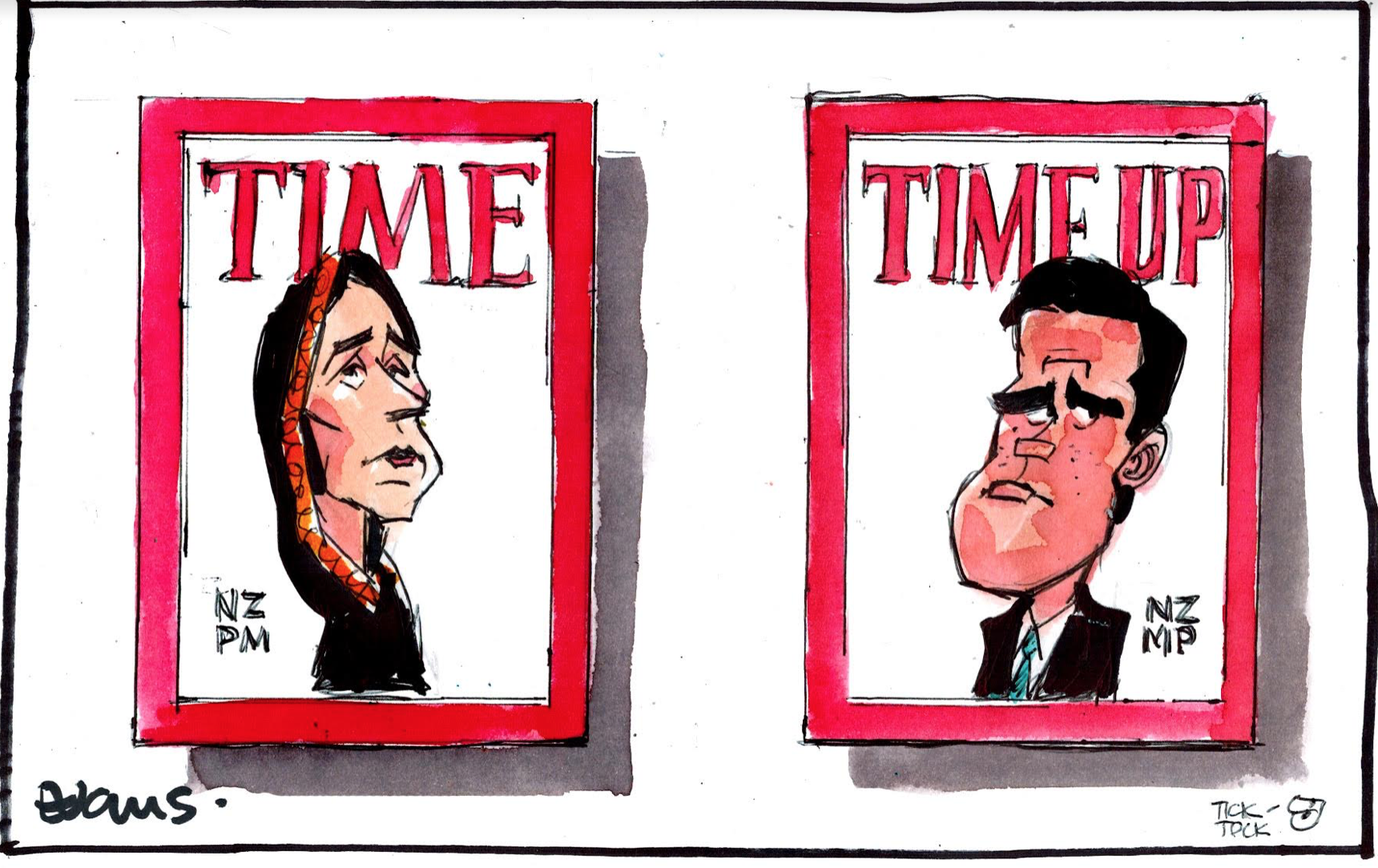 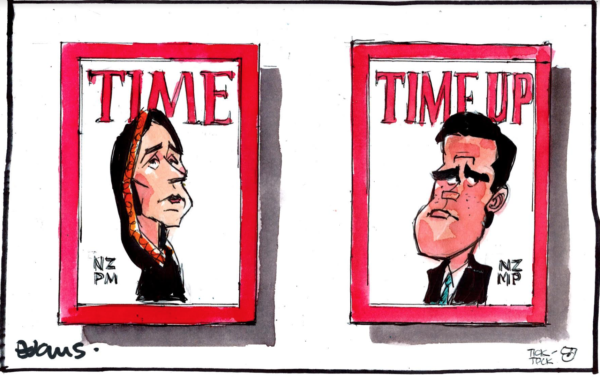 The idea of a capital gains tax is appealing. Economists love it because the logic is flawless: why tax wages, dividends and interest income, and not tax income from gain in the value of assets?

The purist theoretical policy that flows from this must inevitably be a comprehensive annual capital gains tax (CGT) on all accrued gains.

There has been a long history of handwringing about the lack of such a CGT in NZ. First the Ross Report on Taxation in 1967, followed by the McCaw Committee 1982, the Labour CGT blueprint 1989, the McLeod Review 2001, the Tax Working Group 2010 and multiple other reports that have considered CGT. Every one of these deliberations has had the same fate for the same reasons.

The stark and sad reality is that such an annual CGT doesn’t work in practice. Once it is conceded that the only the gains realised on sale can be counted for most assets, and that the family home will be excluded, it is game over.  The Prime Minister’s response to the TWG’s final 2018 report is therefore somewhat unsurprising.

In fact, she has done us all a favour by taking CGT off the table. We have been spared agonising months of vitriolic debate over how assets are to be valued at what start date, who values them, what costs can be deducted, how the family home is treated if it is partially used for business or rental, what exemptions apply, what roll over provisions apply, how inflation and capital losses will be treated, and what tax rate applies,  to list but few of the complexities.

While CGT might have been a one-way ticket to oblivion for this government, the original problems that the Minister of Finance asked the TWG 2019 to address have not gone away. These are housing unaffordability and increased inequality, both of which are highly damaging to New Zealand’s future stability and prosperity.

Housing is at the heart of the matter. A shortage of affordable housing options underpins and reinforces poor outcomes while the wealthy accumulate ever more housing advantage.  Market-based reforms in the 1991 “mother of all budgets” set New Zealand on the path of high and persistent levels of after-housing-costs poverty and divisive inequality.  Today many families subsist in precarious labour markets or on impossibly low social welfare benefits and face impaired life outcomes with long-term mental and physical health issues.

In the meantime, underfunding in the public health system, mental health, social services and education are all too apparent. When the Welfare Expert Advisory Group reports in early May, it should be clear that the scale of the needed spending to overhaul a failed welfare system will be high. It is beyond urgent to consider policies that produce secure the needed additional revenue independent of whether there are rises in the capital value of rental houses.

At best, the revenue from a CGT would have been swallowed up in tax offsets and only slowed the growth of inequality a little, not address it. The wealthiest individuals are now seriously wealthy, but their past gains would not be affected by a capital gains tax that starts only for sales from a specific valuation day and excludes the family home.

So the Government’s CGT decision is not a ‘get out of jail free card’. They must now examine ways that would be much more effective in achieving government’s aims.  For starters the existing bright lines tests must be strengthened, extended and properly policed to catch short-term speculation. Then policies need to be enacted to extract more tax from the undertaxed owners of expensive real estate and residential land.

While two million dollars was spent on devising the rejected CGT almost nothing has been spent on the simpler yet feasible approaches of the risk-free rate method (RFRM) or net equity approach. This requires each person’s total equity in housing and residential land after deducting registered mortgages, to be aggregated and treated as if it was earning interest, say in a bank term deposit. The implied taxable income would then be taxed annually along with other income.  Such a net equity approach has an inherent logic, investment in property should return at least as much as having the same money in the bank.

A fixed per person exemption of say $1 million would mean that the vast majority of homeowners have nothing to pay and the young are protected.  Unless they have been the beneficiaries of inheritance, younger owners of high-priced homes are likely to have mortgages that reduce their net equity to below the exemption ($2 million for a couple).

Compared to intractable CGT problems, objections to the RFRM such as Landlords will “just load up their properties with debt”, or “put their houses in a family trust” or “can’t pay if there is no cash flow” are easily dealt with.  Valuation is simple: the rateable values are readily available and regularly updated. No daunting valuation day is needed and over time, if house values increase for whatever reason, the rateable value will increase and it with it the tax base of net equity.

Compared to a CGT, the housing stock would be better used, and the overuse of scarce resources to build larger and more elaborate homes discouraged.  Property would stop looking like a sure-fire way to investment riches. Empty houses currently held for capital gains might actually be rented. Houses might be fixed up to keep good tenants. Accountants’ fees to manipulate the profits and loss of renting along with negative gearing would disappear. Good landlords may find in fact, they are rewarded with higher returns than before, meaning there is no justification for rent rises.

The government must use the time it has bought to show it really is serious about workable alternatives to the unworkable capital gains tax that is now dead and buried. If they use the 2020 year to prepare well they could then be ready to act decisively and confidently in the first months of the first year of their second term.