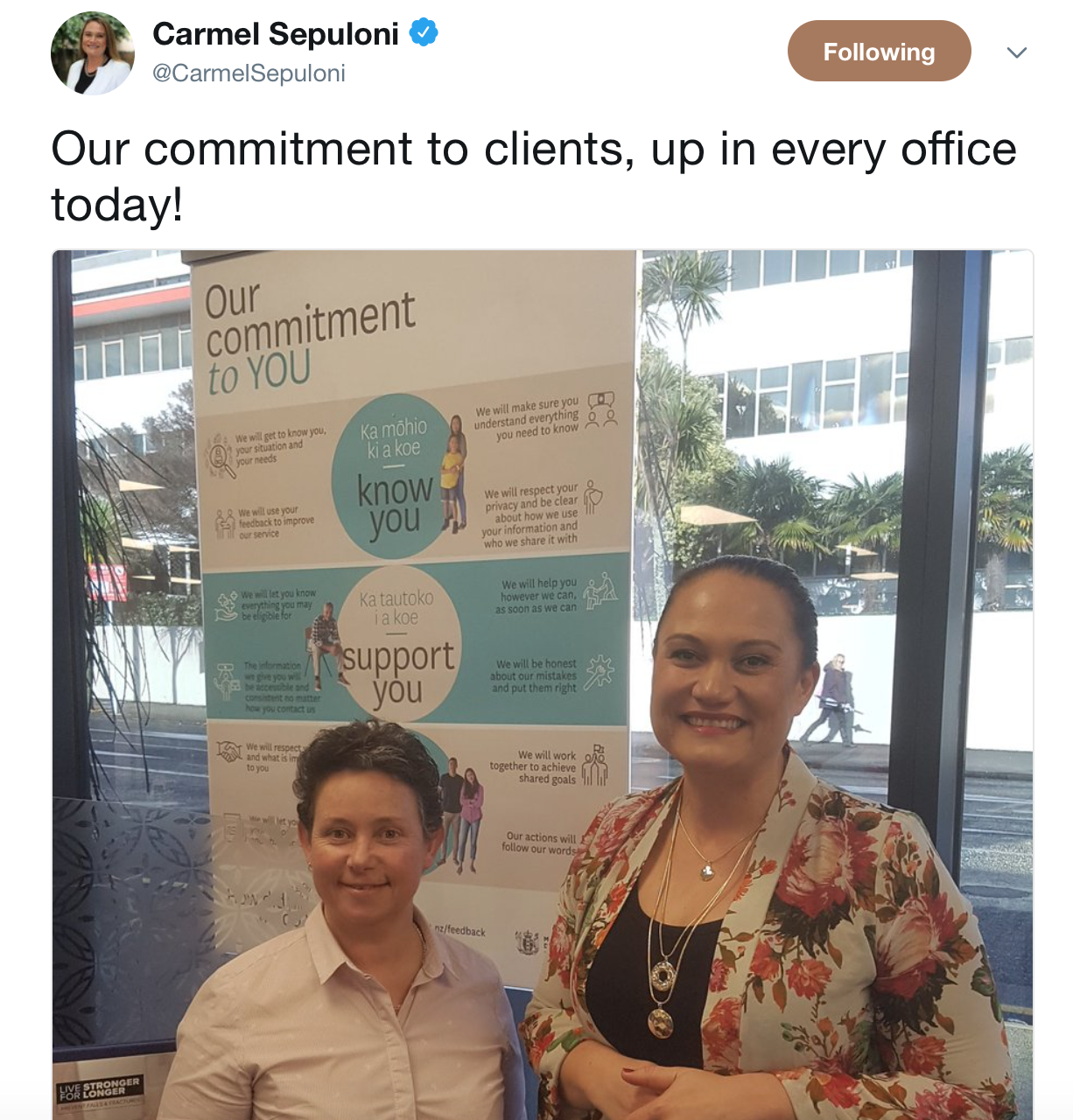 Yay – the new Government are 20% less cruel than National! WHAT A WIN!

Benefit suspensions drop after new policy
The number of people whose benefits are suspended or cancelled each day has dropped by more than a fifth in just a matter of weeks, the Social Development Minister Carmel Sepuloni says.

…on the day when it’s announced that IRD and WINZ have screwed up and are now charging beneficiaries hundreds, if not thousands of dollars we get this pitiful claim that the toxic culture of WINZ has somehow been ‘modified’…

Parents who have had Family Tax Credit payments administered by Work and Income are now receiving letters from the Inland Revenue Department demanding re-payment of alleged debts arising from errors made by Work and Income.

Kirstie, a woman interviewed by Newshub (see 6.00pm TV3 News, Tuesday 26 June) has received a letter from IRD stating, “Our records show we haven’t received payment for your working for Families Tax Credits in full” and that this dates back to March 2014. IRD has told Kirstie she owes them $568.18 and she is being charged interest on this amount.

Another woman has received a letter from IRD stating she owes IRD over $7000. 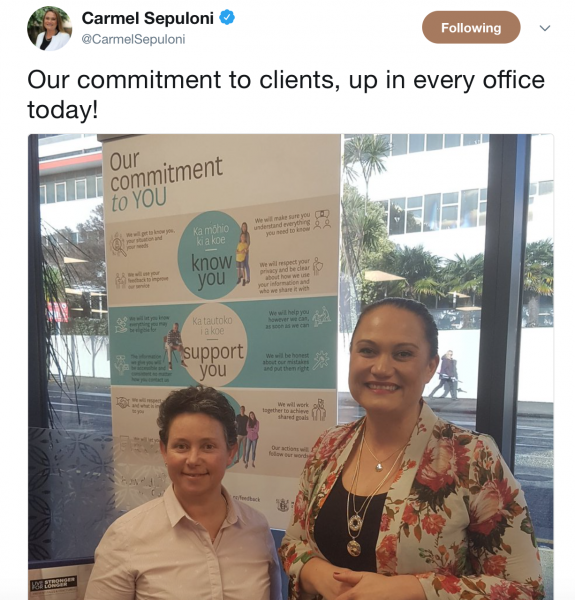 …if only this Government could protect the users of welfare services as much as they do the staff of these services.

Holding up a pitiful 20% reduction on a policy of spite and cruelty without any reflection on the 20% that have been wrongfully kicked off welfare that number must then represent on the same day another atrocity from IRD & WINZ towards beneficiaries has just been exposed right after the horror the meth hysteria perpetrated against Housing NZ tenants IS NOT A REASON TO CELEBRATE!

This Governments pitiful response to the toxic culture of neoliberal welfare agencies is its greatest disappointment to date.