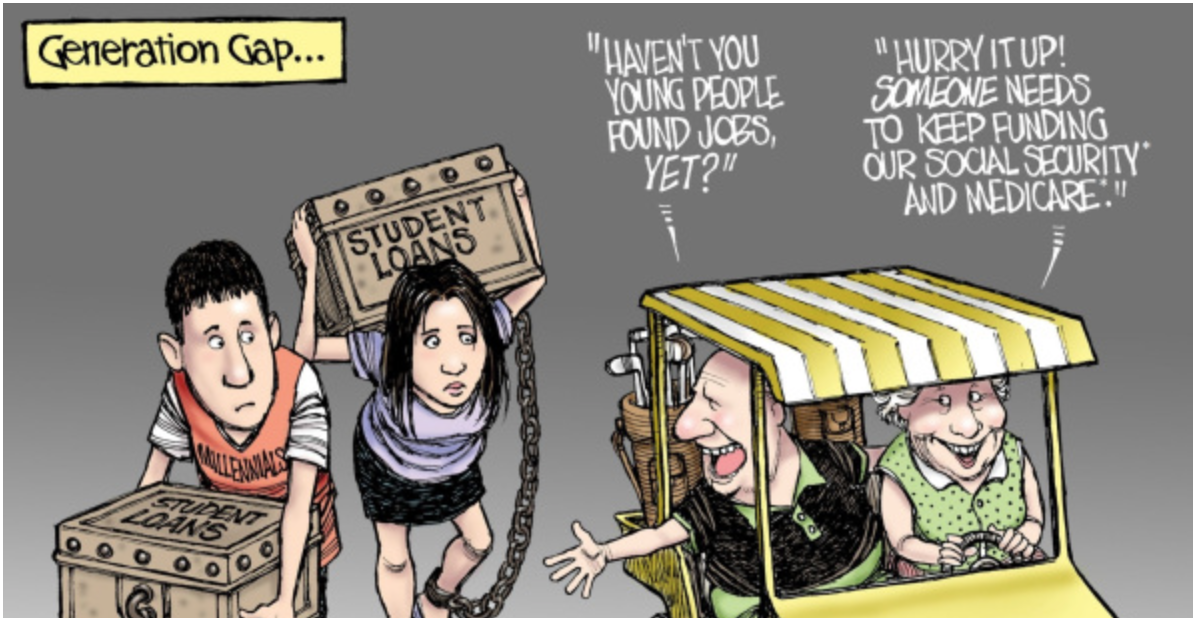 So many little occurrences and huge events have transpired over the last couple of months, to brand this as one of the most intriguing (and tumultuous) of election campaigns in my life. Only the 1984  and the 2014 General Elections rank as memorable. In all three, there were two threads weaving through the campaigns;

Over-laying those two threads are the desperate scramblings of a decaying third term government; the rise of a new, popular leader (this time on the Left); and an unreconstructed, vindictive side of New Zealand society.

It’s just a… jump to the Left!

The onset demise of neo-liberalism/globalisation has been an on-going topic of discussion since the “Brexit” referendum and the ascendancy of Donald Trump and (to a lesser degree) Emmanuel Macron.

Some have suggested that with our MMP system – which has a diluting-effect on political revolutions whether Left, Right, or Populist – that New Zealand will dodge the rising groundswell of international public resentment against the neo-liberal concensus.

Well, that won’t be happening. Regardless of electoral systems, New Zealand is not immune to the winds of international political change.

Just as neo-liberalism swept over this country in the 198os – imported from Reagan’s USA and Thatcher’s Great Britain – the counter-counter-revolution will happen here, and it has been televised since the courageous Metiria Turei put her hand up and showed us why things were so broken for those left behind by Roger Douglas’ so-called “reforms”.

One of the litmus-tests for ideological positioning on the Left-Right spectrum is the concept of user-pays. Since the late 1980s, user-pays has been gradually implemented by way of “mission-creep”.

Done gradually so as not to alienate the public, National learned a bruising lesson in public resentment after it attempted to implement a $50-per-day public-hospital charge in 1991. The public defied the charges and simply refused to comply with  invoices demanding payment. The policy was dropped prior to the 1993 general election.

The other big-ticket item targeted for user-pays was tertiary education. Student fees were raised and student loans implemented by National in 1992 (the same year ‘Shortland Street’ began broadcasting).

Until then, tertiary education was near-free, with student allowances paid to students to meet basic living costs.

The user-pays regime has remained in place ever since, and student debt had spiralled out of control to a staggering $15.3 billion owed by 731,800 students.

Resentment by students, and refusal to repay this monstrous debt, was such that in 2013 Minister Joyce employed draconian Soviet/Nazi-style policies to arrest and prosecute rebellious loan defaulters;

“Just because people have left New Zealand it doesn’t mean they can leave behind their debt.  The New Zealand taxpayer helped to fund their education and they have an obligation to repay it so the scheme can continue to support future generations of students. “

Said the man who had a near-free, tax-payer funded tertiary education – Steven Joyce.

The result of National’s crack-down? Predictable, as Fairfax’s Adele  Redmond reported in May this year;

Five years of arrests and court proceedings have recovered less than $230,000 in overdue student loan debt.

Arrest warrants and Australian court cases pursued by Inland Revenue in the last five years have recovered a fraction of student debt, figures released under the Official Information Act show.

User-pays in tertiary education has failed. Like our antiquated marijuana laws, it criminalises those who refuse (or cannot) repay their debt. Others are left with a debt hanging over them as they try to save to buy a house; raise a family; or set up business. The mill-stone of a student debt handicaps young New Zealanders before they have set foot outside of learning institutions and into the workforce.

The innate unfairness and fiscal failure of user-pays is apparent. What is not so apparent is that the majority of political parties have policies that are counter to the user-pays concensus that has existed up till now;

Mana Movement (not currently in Parliament)

[United Future will] Remove tuition fees for tertiary education in New Zealand, accompanied by a push to increase the quality of tertiary education and protect the value of New Zealand degrees. The zero fees policy would mean that students would only borrow living costs, rather than the crippling loans which are currently being incurred to cover fees as well. A zero fees policy also addresses one of the illusions of the current policy, where it is assumed that tuition fees cover all or most of the costs of study, when in fact the taxpayer already covers the majority of tuition costs.

Abolish the Student Allowance, as a way to help fund the zero fees policy. The student allowance system has become patently unfair, relying on means testing of parental income until a student turns 24, and enabling the wealthy to receive allowances where their parents are able to reduce their taxable income.

National and ACT appear to be the only two parties that stubbornly adhere to the notion of user-pays in tertiary education.

The times, they are-a-changin’, as user-pays in tertiary education becomes less and less popular. We may expect in the coming years to see that deeply unpopular policy slowly wound back and a gradual, inexorable return to free, state-funded tertiary education.

Though perhaps the slogan should have read “Return to free education“. If only to remind New Zealanders what we once had – and then lost – in the mania that was neo-liberalism.

Seen throughout the country is  David Seymour’s grinning face on ACT’s canary-yellow billboard;

Note the campaign slogan ACT has adopted; “Own your future“.

Deeply ironic considering that ACT is the party that has at it’s core policy to sell off all state assets to the highest bidders, whether local or off-shore corporates.

“Own your  future“? Yeah, nah. Only if you can afford to bid for it.

Note: Replace US references to  Social Security with Superannuation and Medicare with State-funded healthcare for local relevance.