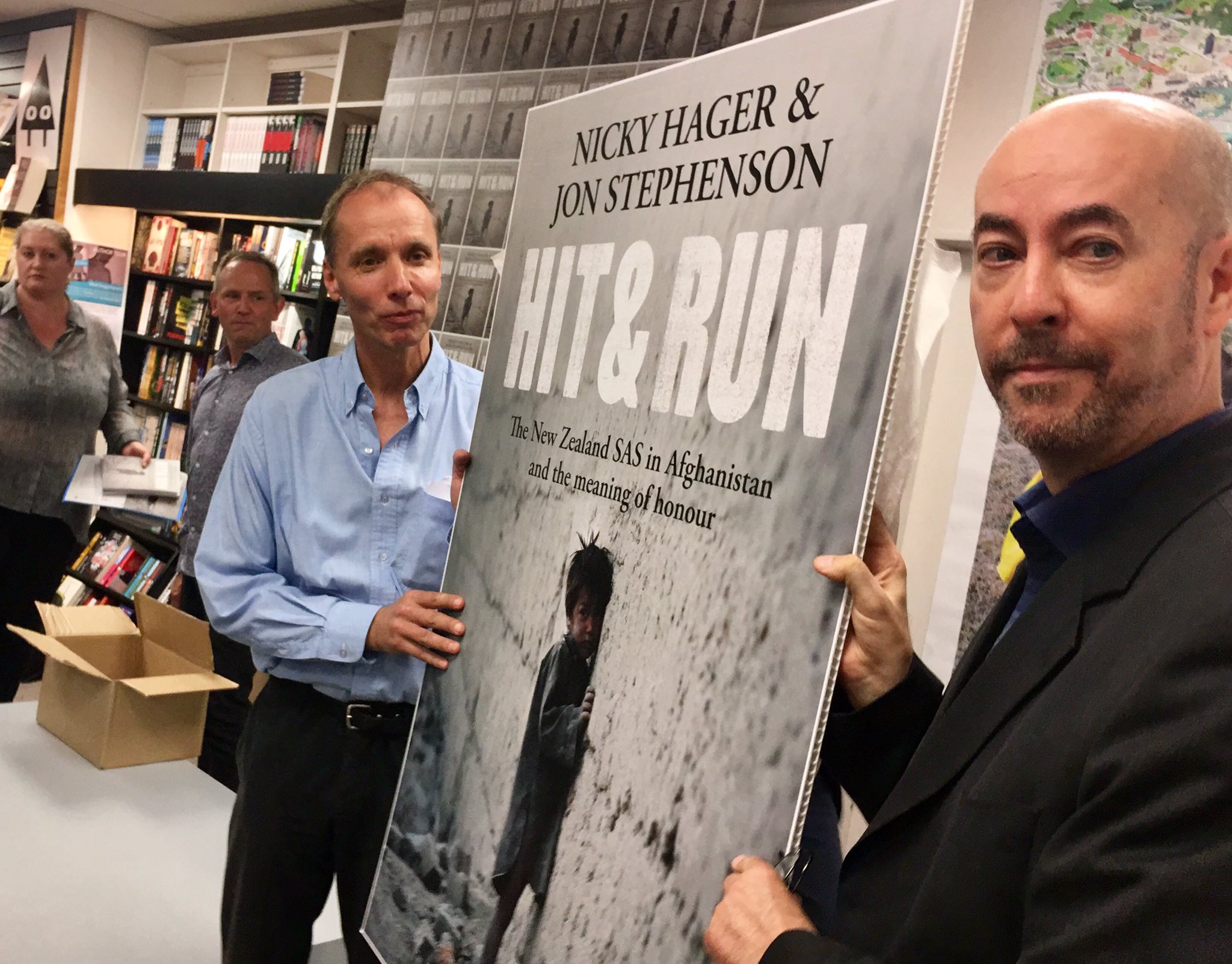 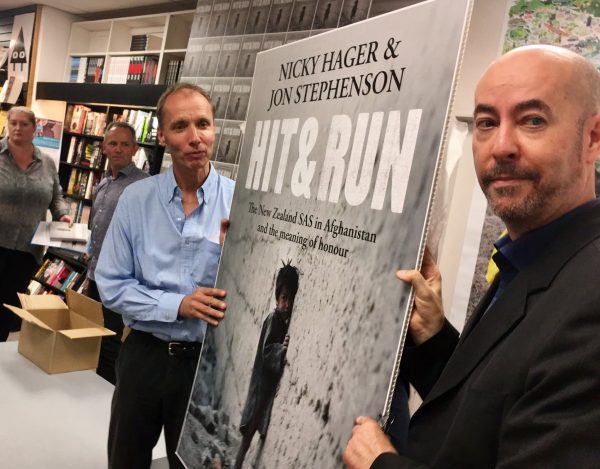 Defence Force needs to front up with proof of its claims

The Hit and Run authors say the defence force leadership is trying to confuse the public and government to reduce pressure for an independent inquiry into the revelations in the book.

“The NZDF and SAS were involved in some very bad things and then covered it up for years. It is sadly not surprising that they are trying to bluff their way out of taking responsibility. Indeed, the Chief of Defence Force is really fighting for his job.”

“But if they want to be taken seriously today they have to front up with real information. Here are some of the questions that the chief of defence force Tim Keating needs to answer:

1. Does he accept a large SAS contingent went to the Tirgiran valley in two Chinook transport helicopters on 22 August 2010?

2. Does he deny that the two helicopters and the SAS troops went to two different small villages that night?

3. Does he deny that they found none of the insurgents they were looking for in either village?

4. Does he confirm that nine insurgents were killed in Operation Burnham (refer NZDF Media Release 20 April 2011, page 136 Hit and Run?)?

5. If NZDF confirms that nine insurgents were killed in Operation Burnham, what were their names?

7. Does he deny that the SAS members and their allies destroyed a dozen houses that night?

8. Does he deny that the NZDF received a video from an informer just days after the raid showing all the insurgents alive at the funerals on the day following the raid?

10. Does he deny that the book’s sources had revealed the SAS raid was called Operation Burnham and that this name was recorded in the book, before the NZDF confirmed that name in its statement last night?

11. Does he expect New Zealanders to believe that there were two different raids called Operation Burnham to the same valley on the same night, one that killed civilians and one that did not?

12. Is he claiming Khak Khuday Dad villagers, including 3 year old Fatima did not die as part of Operation Burnham?

13. Does he deny that the SAS went back to the valley for a second raid about ten days later?

14. Why has Tim Keating said nothing about other revelations in the book, such as the beating and torture of a prisoner?

15. Does he deny that the SAS captured the prisoner Qari Miraj and transferred him to the secret police where he was tortured?

16. Is he prepared to resign if it is confirmed that civilians died in the SAS-led raid in Baghlan province on 22 August 2010?

“In other words, is Keating seriously denying everything in the book, or just trying to spread doubt by questioning the names of the villages in question?

“Our book contains hundreds of carefully researched facts, compiled during two years of meetings with New Zealand defence sources and the Afghan villagers. If Tim Keating believes some of that is wrong, he needs to front up with proof, not confusing diversions.

We call on him to justify his claims by releasing uncensored versions of the main operational documents from the 22 August 2010 raid. In particular, he should immediately release:

1. All the SAS operation plans and documents for the 22 August 2010 raid

2. The SAS post-activity reports (which, we were told, refer to civilian deaths)

3. The SAS Battle Damage Assessment from the 22 August 2010 operation recording who was killed and who killed them.

They are old documents and there are no operational security excuses for withholding them. If he is not prepared to release this information, his self-serving claims cannot be taken seriously.