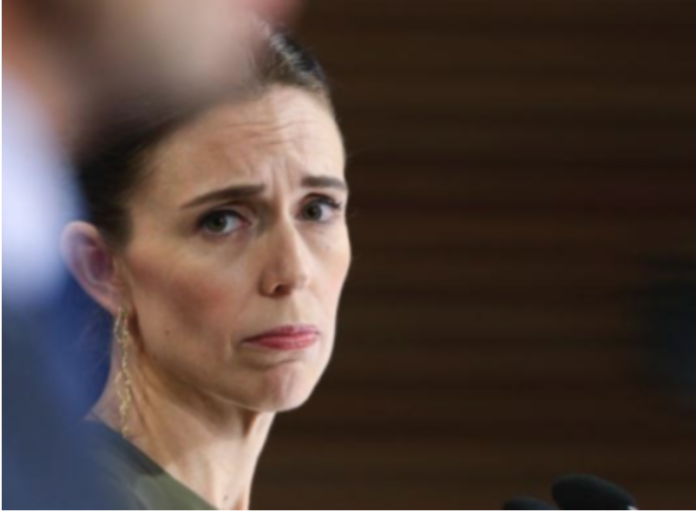 The most powerful forces in NZ Politics right now is the impatience of the double vaxxed vs the paranoia of the unvaccinated.

The paranoia of the unvaccinated is multi faceted.

For the religious, this is a matter of faith for those with End of Days visions.

For the Qanon, this is proof that Jacinda is imposing a secret Nazi Police State.

For Maori, there’s 200 odd years of being screwed over by Cracker so fuck you.

For undereducated poor rural/provincial white people, the world hates them so why should they care about doing anything?

For each of these groups, a toxic cocktail of disinformation, fear, anger, ignorance and warped self esteem combine to create active resistance to the vaccination rather than just opposition.

Their paranoia is a threat multiplier for NZ, forget the white supremacists and Muslim students, the antiVaxxers are the new domestic terror threat.

Judging them harshly are the double vaxxed.

They have sacrificed, they have done all they have been asked and find being locked down in de facto house arrest because of people like Liz Gunn, Bishop Brian Tamaki and Billy TK is beyond contempt.

Being told Maori are digging in their heels and refusing vaccinations  because screw Cracker isn’t going to be a helpful long term strategy.

Jacinda must balance the irrational fears of the 10% who believe in magic & conspiracy with those citizens who have followed the orders, amputated their liberty and are still on home detention because of the petulance or lunacy of the unvaccinated 10%.

Over the next 2 months we will see the worst deaths and hospitalizations, those extreme views on both sides will become fever pitch.

Strap in and brace for impact.

If you can’t contribute but want to help, please always feel free to share our blogs on social mediae