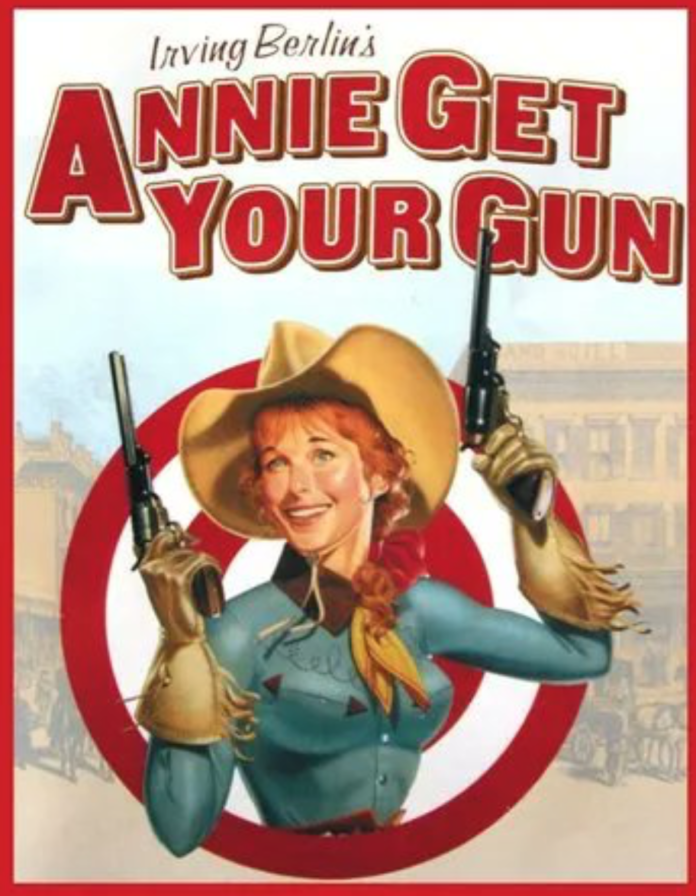 The Rachel Stewart fiasco is over and the Police have groveled and apologised and returned her guns. 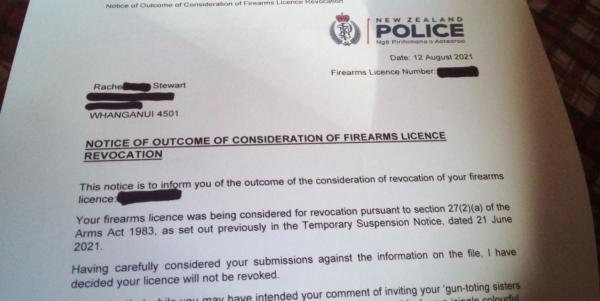 This fiasco occurred after woke activists manufactured a tweet by Rachel into a threat.

They used a low ranking cop who sympathized with them to pretend the threat was legitimate and a month after the tweet raided Rachel’s home and took her guns claiming her previous tweets made her a transphobic threat.

It’s nothing less than ‘swatting’ by the woke Left and it’s ugly.

The Police have now backed down.

This petty and nasty little example provides insight into how the woke intend to use the Hate Speech laws if Labour are insane enough to pass them.

The woke see the Hate Speech law as a weapon to smash the dirty transphobes, racists and sexists and as soon as it is passed, they will lodge hundreds upon hundreds of complaints of Hate Speech as a means to grudge settle a million different arguments.

This woke purge tsunami will terrify the middle who won’t understand why the fuck the Police are knocking on their door asking about what was in their heart when they wrote something mean on Facebook.

The woke proved how much they want to smite those they disagree with by the way they manufactured Rachel into a threat, they will do that and so much more when they gain their Hate Speech powers.

It’s important for Labour to pass the Hate Speech laws AFTER the election because if the woke purge starts before the election, the woke will spook the middle all the way over to ACT.