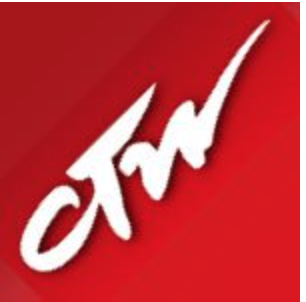 “The NZCTU understands that the right to participate in protest actions is a fundamental element of freedom of expression and a sign of a healthy and functioning democracy. The NZCTU proudly upholds and exercises these rights to protest in NZ.

“The current protest in and around the Parliament precinct however is not simply about the right to protest and we do not support it continuing, nor do we support the basic anti-mandate call being made by the protestors.

“We are concerned by the undue ongoing disruption it is causing workers and their families, including school children and students. The protest is having a negative impact on workers in the vicinity being able to do their jobs safely, and without abuse.The protest has involved harassment of the public, it has prevented workers from moving around and from accessing public transport, it has blocked roads and put emergency services at risk.

“We are further concerned at the tone of much of the protest, calling for violence against our elected representatives and the media. Let alone the conspiracy theories and unscientific assertions being circulated in an effort to undermine our public health response. These are not actions consistent with a free and open democratic society.

“We therefore ask that the protest at the Parliament precinct end immediately,” says Richard Wagstaff