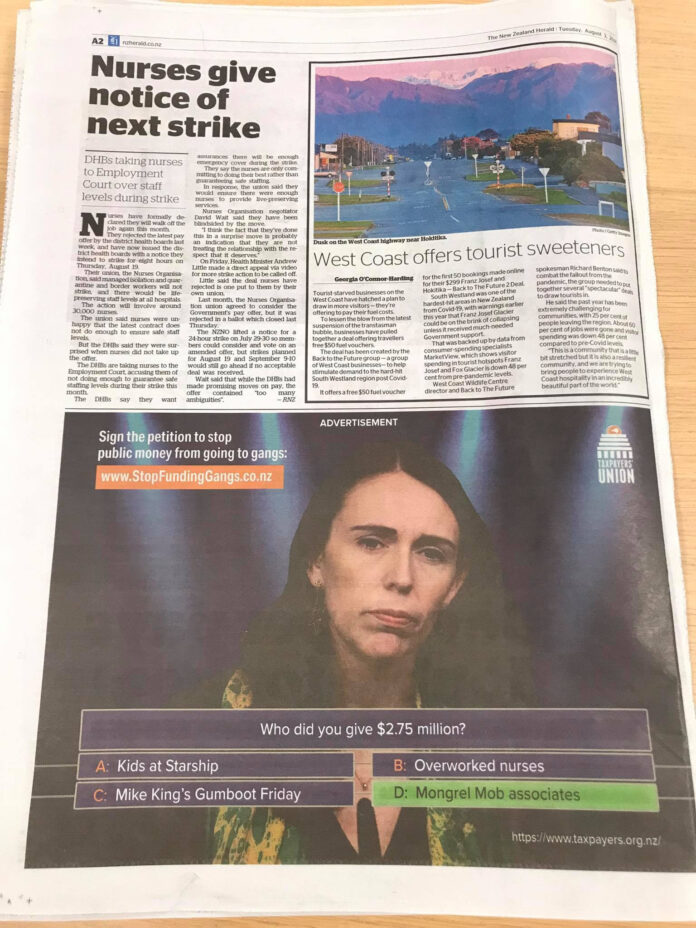 I don’t understand – you take out a half page advert in the Herald when it was Labour funding Gang meth rehabilitation yet just 1 tweet when National are found to have done the same?

Now why would that be? 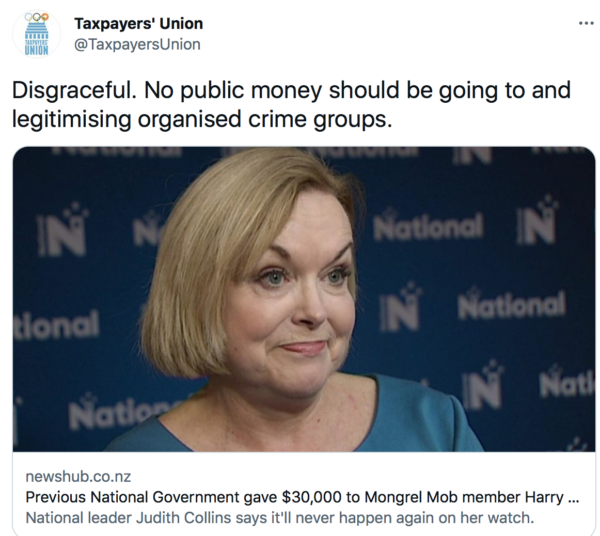 Judith then got involved…

…this is like a fight between the Daleks and the Cylons – I’m not sure which one I should be cheering on.

Jumping up and down about a $200 koha, then attacking meth rehab spending which National themselves oversaw money going to is an audacious hypocrisy.

So, again, why are Taxpayers Union screaming at Labour and not National?