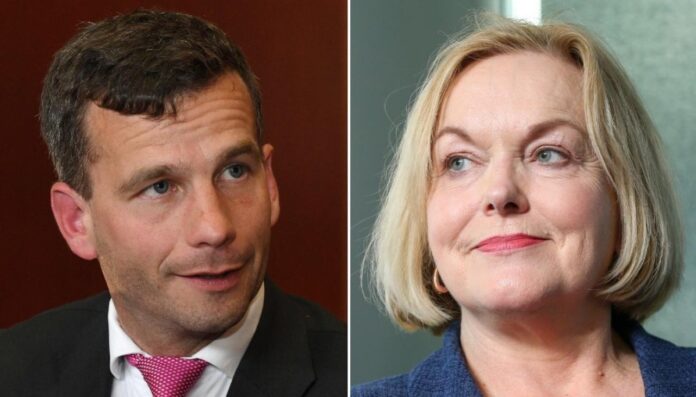 Invariably Opposition do not win elections: Governments lose. Come 2023 however, in my opinion, the National Opposition are not going to win!  In fact, they will fall even further than they fell at the 2020 General Election.

The 2020 produced a first ever result in nine general elections under the MMP system whereby one political party won sufficient voter support to rule in its own right.  How did this happen?

Many factors contributed including the lustre and luck of an emerging political star, Jacinda Ardern.  But, the massive swing of former hard core Tory support away from National, was in my assessment, the critical factor.

The unprecedented swings of voter support were away from National rather than to Labour.

Take my former hard core Tory electorate seat of Hobson in Northland (where I once held a 4,000 majority) and that of the late Honourable Venn Young’s Waitotara electorate in the Taranaki region (where he consistently had very high majorities).  These and many other “safe” National seats, tumbled. Unbelievable, to many of the Blue Brigade.

For three consecutive terms (1987, 1990,1993) I was elected as the Member of Parliament in the electorate seat of Hobson as the National Party candidate.   Yet, in 2020 I joined the exodus of National support and voted Labour. (And, this in-spite of $2,000.00 donations to National.)

My vote for Labour was not because I was enamoured with Jacinda.  My vote was against National.  And I suggest that this was the case with the majority of the tsunami of former Tories who went Left.

In my view, National’s election campaign was a disaster. It promised nothing – which included the line-up of MPs National presented to the country.  In my view, nothing has changed as the 2023 general elections looms.

Blogger Martyn Bradbury shows the first signs of fear and loathing at the prospect of Labour losing the next round. The most recent poll sowing an 18% loss of support in just one month, seemed to rattle the gage of hard-core Labourites.  Jacinda’s star has waned.

Martyn seems to hold the view that Judith Collins’ audacity in postulating a referendum on a name change for New Zealand, will lose her votes?  I tend to agree. But for different reasons.

In my view, Judith Collins will lose votes because she lacks the fortitude to stand against the woke disease which threatens to have New Zealand re-named.  She lacks the leadership qualities to come forward and state unequivocally:

“Under my leadership, National will not re-name New Zealand.”

Afterall, that’s what 83% of the country want!

That’s it!  That will win National the Treasury benches.

In my view, Judith Collins fails miserably as a so-called leader of a political party which has as its core philosophy, preservation of the pillars of what has made our county what it is today.  Conservatism is National’s raison d’etre.

Some might argue that Jacinda Ardern’s rise to power was per chance?  A combination of a woeful National Opposition, the unacceptability (and rightly so) of Mr Little as leader and a matter of being in the right place at the right time – after which the Christchurch massacres, the White Island tragedy and COVID, provided well timed momentum.

David Seymour’s elevation in the polls and potentially to Prime Minister, also seems to be the result of, chance?

Nearly every Tory I speak with, is now going to vote ACT.

Whereas I didn’t give the Rt Hon Winston a snowballs chance in Hell, Judith’s neglect of the conservative’s ethos of National, opens the door to Winnie being a winner – once again.