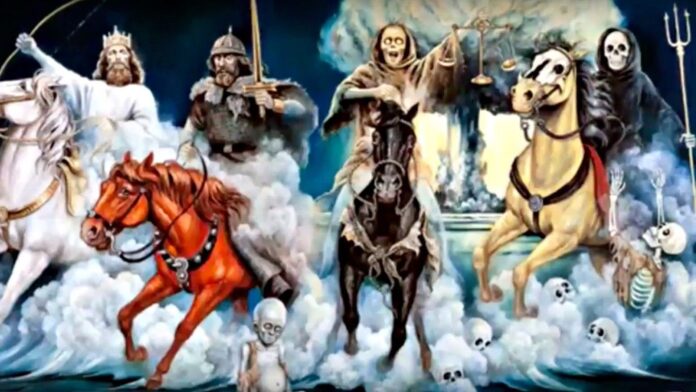 While many of the NZ Woke were attempting to sell concerns about the Wuhan outbreak as xenophobic in early 2020, TDB was one of the first NZ media to argue that this wasn’t an identity politics issue and in fact had all the ingredients of a global pandemic.

TDB was one of the first to claim the borders would be shut for at least 5 years.

TDB was one of the first to point out the inflation fears driven by supply side shortages.

TDB was one of the first to point out that the Lab leak wasn’t as impossible as the woke claimed.

So, where are we now and what’s coming?

The NZ State borrowing billions to keep wages paid and property speculators speculating has bypassed the hyper tourism, exploitation of international students and exploitation of migrant workers and created near full employment environment and a two tiered culture between the property class and renters.

Labour won an unprecedented MMP victory off the back of Jacinda’s courageous leadership but that could all evaporate if we get a serious Covid outbreak that is perceived to have entered NZ by incompetence. The challenge will be to roll out the vaccine without glaring examples of screw ups.

Saving NZ from Covid is one thing, rebuilding a neoliberal culture and economy to survive in a world where globalization is dead is however beyond Labour. Jacinda’s comments yesterday on the need for more globalization highlights how the acolytes of MFAT still control everything.

Labour are making a case for a stronger state when it comes to water, health and universal Union membership but that same vision of a stronger state isn’t being expanded to a plethora of other issues.

Labour don’t have the intellectual courage to force reform in the state sector so the same neoliberal feudal Wellington bureaucracy continues to hamper welfare, mental health and housing.

Labour risk the 2023 election if a Covid outbreak occurs or if the Hate Speech legislation sparks a tsunami of complaints from Woke activists seeking vengeance on a thousand social media fights.

The madness of Fiji’s anti vaccination culture will see a full blown outbreak there and around the Pacific. The UK are creating a maelstrom of hybrid mutations with the capacity to bypass vaccines and we will need annual booster shots. The borders will not open again for another 5 years. The sooner we appreciate that globalization is dead and that self sufficiency is the only way forward, the sooner we can plan for an economy not reliant on exploiting migrants, exploiting international students and using hyper tourism. To date the Government have shown no signs of acknowledging this.

Look, I appreciate all white people are racist, all men are evil and anyone in support of free speech is a Nazi – but the planet is melting…

Our complex relationship with China is actually very simple. We are desperate to sell basic bitch milk powder and China is rich enough to exploit our desperation in the hope of gaining what they really want – our water.

China buys the National Party out and buys the Labour Party out so as to keep their interests safe.

We need to decouple urgently from China economically while acknowledging China’s main influence in our country is through intimidation of their diaspora living here. As the recent investigation into Chinese spies in our Universities highlights, NZ culture needs to embrace and connect with our Chinese-New Zealand community so that they feel more loved by us than fear CCP activists.

Biden’s Intelligence report into the Wuhan Lab leak theory will be out within 2 months. A flash point in geopolitics is possibly looming between China and America and we must endeavor to chart an independent position that protects NZs interests because no one else will. 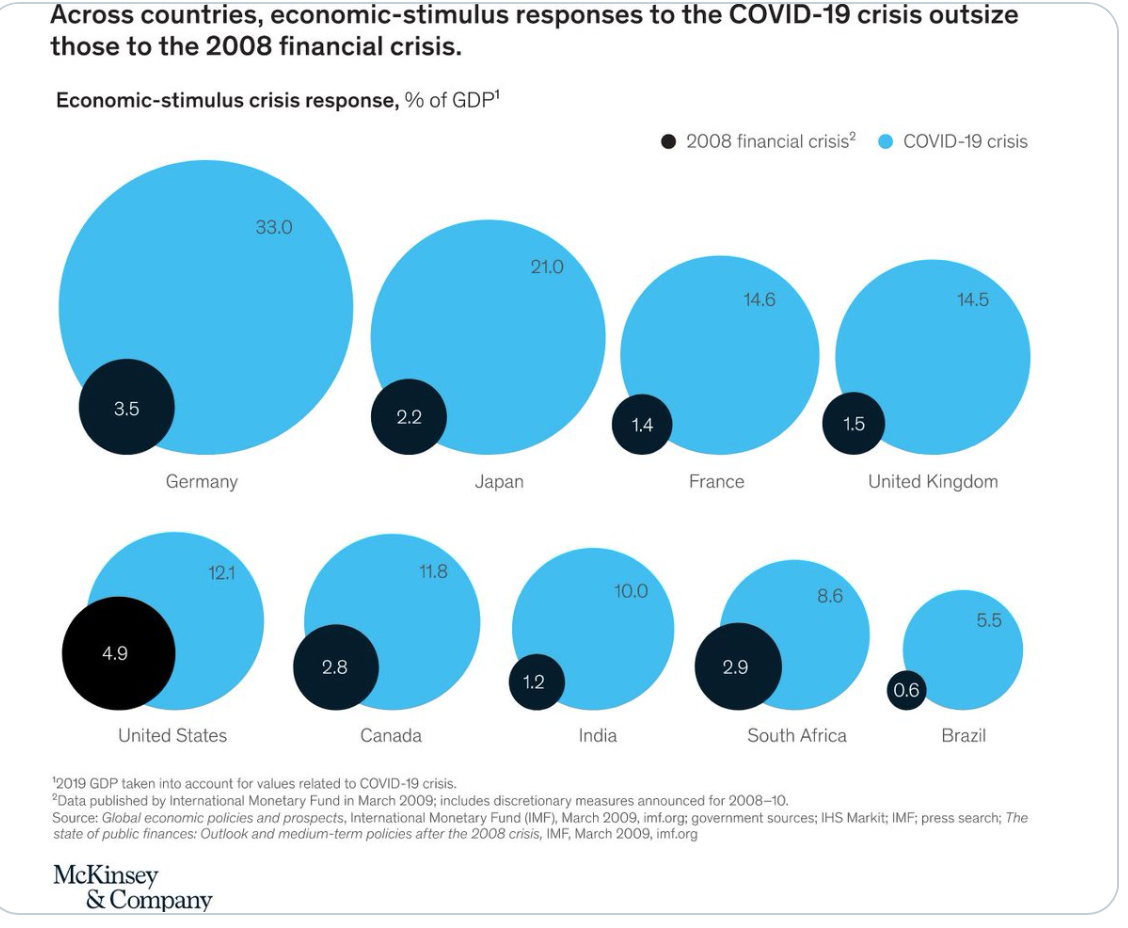 This chart matters because of the enormous debt we have…

“The flipside is that someone pays,” said Bagrie. “So if ANZ is correct and we get 100 basis points’ worth of OCR increases in the next 30-odd months, you’re going to see the likes of a one-year fixed mortgage rate go from 2.25 to 3.25 percent. [That’s] still really, low, still really cheap money, but that’s about a 45 percent increase in your interest bill, and that’s not a small number.”

…Covid has seen the main banks of the West sink trillions more into quantitive easing to deal with the economic whiplash the pandemic has created and in NZ we saw with the pumping of billions into the pockets of property speculators how our own house prices have skyrocketed.

Imagine how much worse the housing crisis would be with pre-Covid tourism?

If we accept that Covid will require annual injections, that mutations will continue to threaten to mutate and reinfect, and we acknowledge our supply chains will be marred by lockdowns in poorer countries overru by the virus – then why are we hurrying to open the borders?

Add to this the increase in climate extremes that will drive migration, shouldn’t we be keeping the borders shut rather than open?

Many of the free market neoliberal cows are being slaughtered, why try and resurrect them?

All that forgiveness evaporates in a second if Covid gets into an unvaccinated NZ and forces another lock down.

The future is set with external shocks, the tyranny of our distance is now our strength.

We need Fortress Aotearoa – a focus on protecting the realm of NZ while urgently becoming self sufficient.

The climate crisis future we face will cause more pandemics and more mass migration.

Globalism is dead. Why race to reopen doors to a dead and dying planet?

Turns out Muldoon was just ahead of the curve.