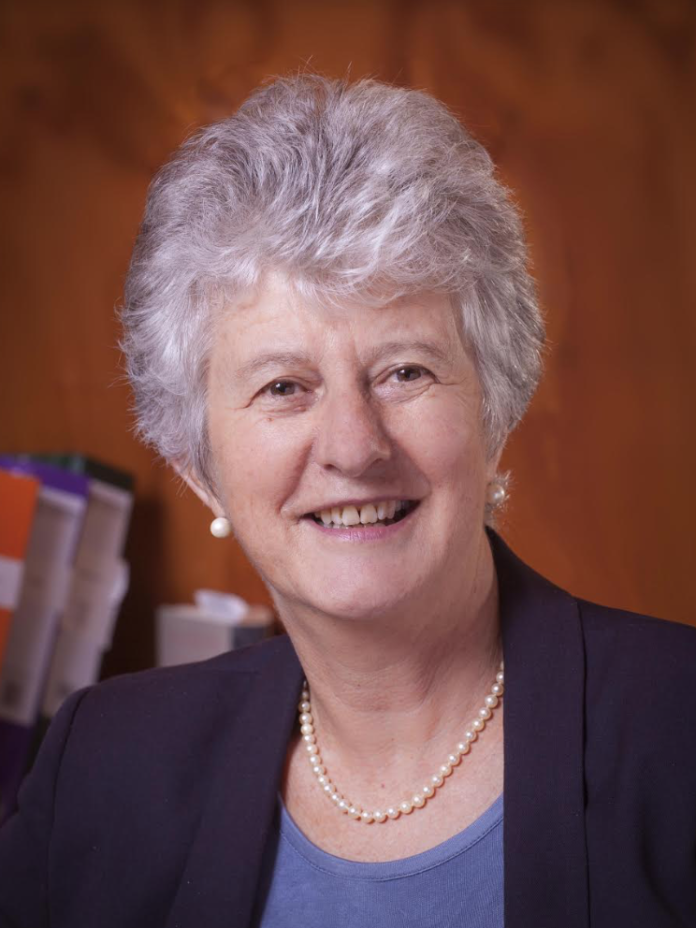 The Sexual Violence Bill, currently before Parliament, looks to increase convictions by effectively revoking the defendant’s right to silence, and prohibiting types of evidence tending to indicate innocence. As an academic, qualified forensic physician, and expert witness in sexual cases (for both sides), I am concerned by the rationale for this bill.

It is claimed that the present ‘shockingly low’ conviction rate makes this bill necessary, but what is the evidence for this? The 2019 Justice Ministry ‘Attrition and Progression Report’ appears to be a main source.

This report says that only 11% of “perpetrators” who are reported to the Police by “victims” are convicted, but is based on the erroneous assumption that all allegations are valid. Figures for these “victimisations” include all cases in which the police were unable to act (for example no perpetrator was identified or insufficient evidence to prosecute), but absurdly also those which the police deemed actually “not to be a crime” and those where the accuser recanted. Even verdicts of not guilty are included, where juries had actually found police allegations to be unsubstantiated. The report therefore flies in the face of the presumption of innocence (a basic tenet of justice), not to mention good science.

Another incongruity is the purportedly ‘low’ conviction rate for cases that do make it to court. However, 2020 conviction rates of 39% for sexual violation and 50% for attempted sexual violation are not meagre when viewed against rates for some other violent crimes such as abductions and kidnapping (35%), aggravated robbery (41%), attempted murder (29%) and at the top, murder (56%). In no other crime is undermining defendants’ trial rights proposed to increase conviction rates.

Sexual offences occur all too often and cause significant harm and suffering. However, so do false allegations, resulting in huge distress and damage to the accused and their whanau. Thecourt experience can be deeply traumatic for both complainants and defendants. Both should be treated equally without prejudgment, and with compassion and respect.

Some false accusations are made knowingly and deliberately, for a variety of reasons including material gain, revenge, unrequited love, as alibi, mental disturbance, or seeking sympathy and attention. Other wrongful allegations can be truly inadvertent – from a misunderstanding or misinterpretation of an event, mistaken identity regarding a perpetrator, or distortions in recall of an event over time. Memory research shows how people may sincerely come to believe something happened that has not. Further, an allegation may be partially true, but some elements may have become changed or embellished, either deliberately or from honest mistake.

So complainants may be telling the truth, but they may also be lying or mistaken, with no way for us to tell the difference. They should neither be initially believed nor disbelieved – until a jury deliberates at trial – a courtesy we should also extend to the accused. Ideological belief should not replace forensic examination of evidence. Investigators must approach each allegation from a neutral stance of ‘Here is an allegation – what evidence is there to confirm or refute?’ We can never determine how many allegations are false, and often there is reasonable doubt, meaning it is of course unsafe to convict, and some guilty may go free – being the price we pay for a fair and just system.

There are some data around false convictions. Robust statistical analysis of post-conviction DNA testing in Virginia, United States, found that 8-15% were factually innocent. Although 29%t of the Virginian population is African American, 60% of those convicted were of this ethnicity. Similarly in New Zealand, 16.5% of our population but 32% of all sexual offence convictions are Māori. A law that prevents accused defending themselves must further disadvantage innocent, but poorly-resourced Māori, potentially worsening this inequity gap.

I have given expert evidence for both prosecution and defence, and I have published widely in this area. From 1994 until 1999 I led Casualties of Sexual Allegations, a national organisation which documented hundreds of false allegation cases, and supported the accused and their families through their harrowing experiences.

Like other citizens, I want sex offenders to be held accountable for their actions. However, this must not be at the price of innocent people wrongfully charged and convicted.