In the end it may have been Nick Smith’s penchant for putting Nick first that sealed his fate.

The factions have been moving and sounding out possible votes to challenge Judith and Nick was always up for grabs. Replacing him with Harete Hipango looks like a win for Judith because Hipango is a Collins cheerleader, but ultimately it could prove disastrous because Hipango’s fundamentalist Christianity would serve Luxon and the Lamb over Crusher.

National have no policy and no way to combat the solidarity that the unique universal experience of Covid has created, all they have is fear and resentment.

Unfortunately those are the two most powerful forces in politics.

The segregation and separatism stuff was too ham fisted but the teaching white privilege and free speech for gender critical feminists is culture war dynamite.

Fight the culture war in a way that gets cut through or generate real policies. Those are the two choices for Judith – this is her last reshuffle of the Chess Board before her own Caucus checkmate her.

Judith needs to be less Crusher and more Defender. 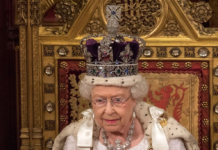 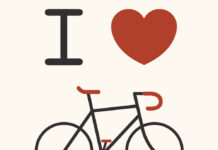 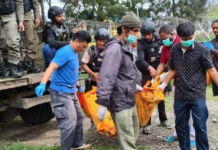