Ummmm. Shouldn’t we talk about this?

Prime Minister Jacinda Ardern says National’s allegation that the Government is planning to give iwi partial ownership of the South Island’s water is based on a document the Government didn’t actually comission.

Using a single page from a leaked document, National leader Judith Collins alleged on Sunday that the Government was “transferring” 50 per cent of publicly-owned water assets in the South Island into Ngāi Tahu ownership.

National Party leader Judith Collins says she hasn’t contacted Ngāi Tahu since alleging the Government were going to give the iwi partial ownership of the South Island’s water.

Collins has alleged this was part of a stealth radical “separatism” campaign from the Government, continuing a theme she has followed for several weeks.

“Labour’s proposal is yet another example of a radical interpretation of the Treaty that is leading New Zealand’s government towards a fifty-fifty ownership with iwi,” Collins said.

But Ngāi Tahu put out a furious press release saying Collins was wrong, and the iwi was only seeking co-governance of the assets – in order to keep them in public ownership.

Dr Te Maire Tau, chair of the iwi’s freshwater group, said Collins would have her facts set straight if she had contacted the iwi directly.

…so Judith’s example of this ‘stealth radical “separatism” campaign’ is a report the Government didn’t even write and she has gotten the wrong end of the stick over because it didn’t call for what she claims it does.

This attempt to paint out a ‘stealth radical “separatism” campaign’ is fucking Qanon lunacy.

Look, this is either the actions of a bumbling Leader under immense stress who is feeling the pressure of those disastrous Polls or this is the desperate actions of a vile politician who is willingly race baiting to unleash the worst of our angels.

Bashing Māori for political gain is so 2004.

This was the cell phone NZ was using when Don Brash did his infamously racist orewa speech. 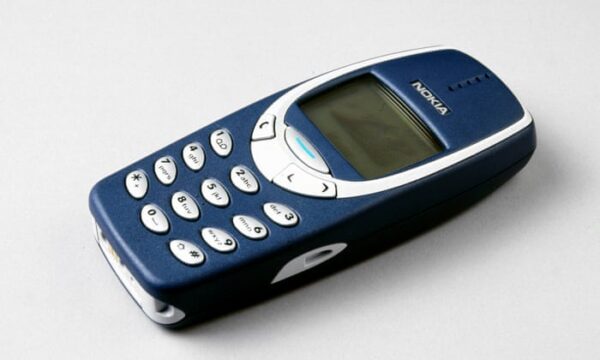 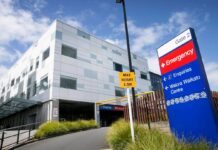 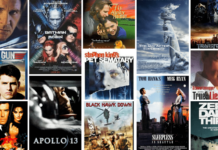 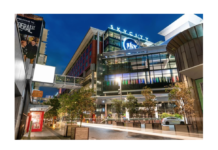