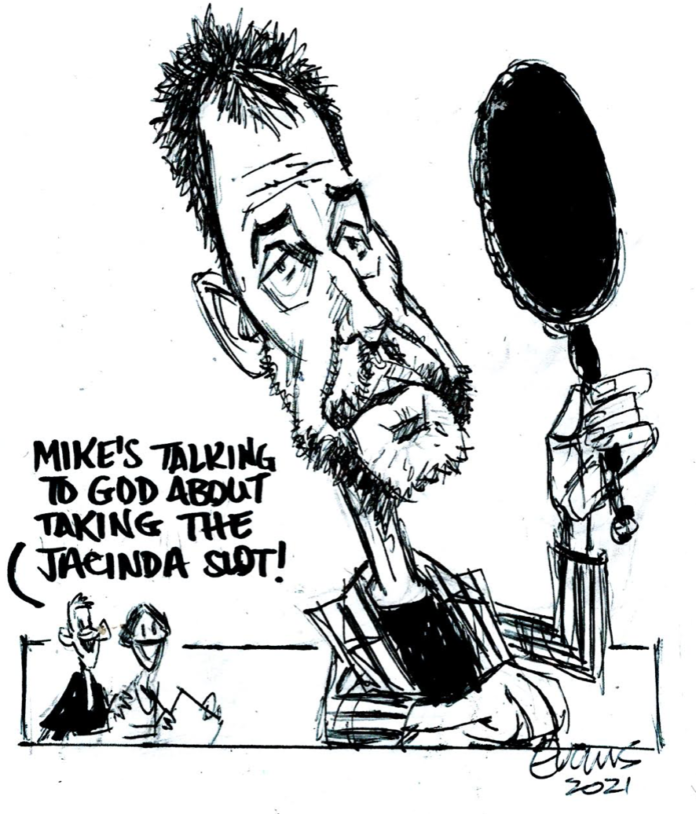 Mike Hosking and Jacinda Ardern: Newstalk ZB host backtracks on not having PM on show

Radio host Mike Hosking has backtracked on comments he made after an interview with Prime Minister Jacinda Ardern on his radio show – and has issued an apology to one of his colleagues.

These are the New Zealanders who have benefitted most from neoliberalism and see their personal success as self driven  and proof positive of their own superiority.

That Mike has been forced to backtrack on his call to ban Jacinda is probably the greatest indicator that the electorate has seismically shifted in a way even Mike is intimidated by.

Mike’s back down will be because banning the PM threatens his own audience who themselves have been impacted by this newly found solidarity and are turning away from the right.

60% of the country voted Labour+Green, right wing media are only now realising what the enormity of that actually means.

Hell, we might even get a Left wing Talkback host out of this new political landscape. 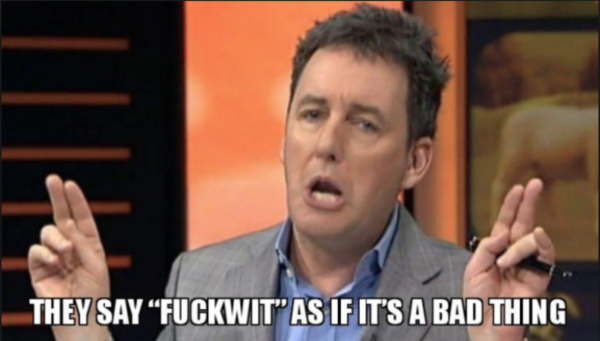