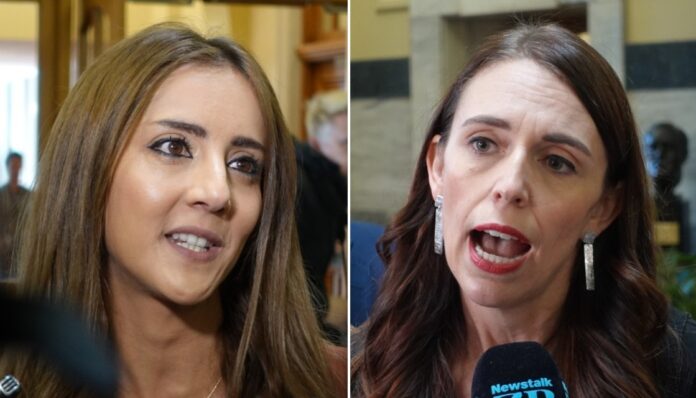 With all due respect, what a load of garbage…

Why not UK and United States? Green MP Golriz Ghahraman questions if ‘race is a factor’ in India travel ban

Green MP Golriz Ghahraman is questioning if “race” is a factor in the Government’s decision to ban travellers from India entering New Zealand for two weeks.

…Golriz is insinuating that Jacinda is racist for closing down travel from India. 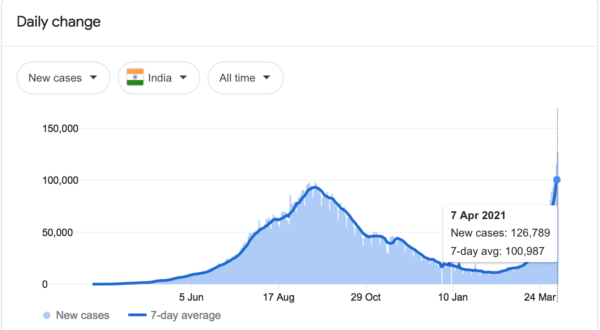 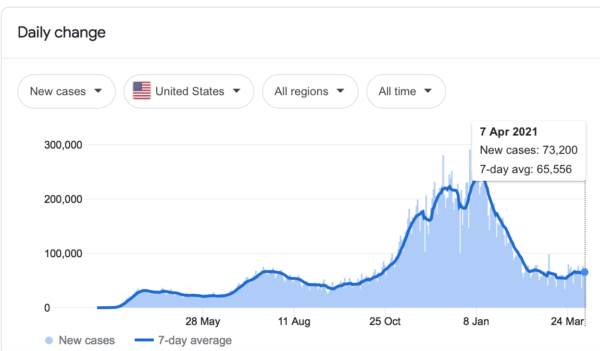 and look at the UK 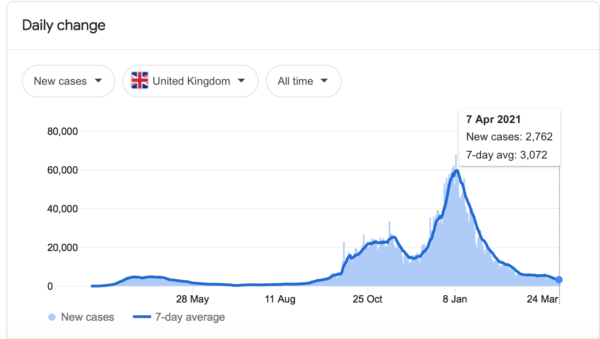 Golriz takes a second bite of the racism cherry by throwing in Brazil.

We don’t have many people coming in from Brazil, that’s why they aren’t on a ban list.

Banning India is about the science and the evidence, it’s not because Jacinda or the Government are racist.

Middle Class Indentitarians can only see the world through the lens of identity and jump to inane conclusions based on only that paradigm.

Some people are so accustomed to seeing only racism that they scream racist when they see their own shadow.

I like Golriz, I do. But she is so far off the mark here.