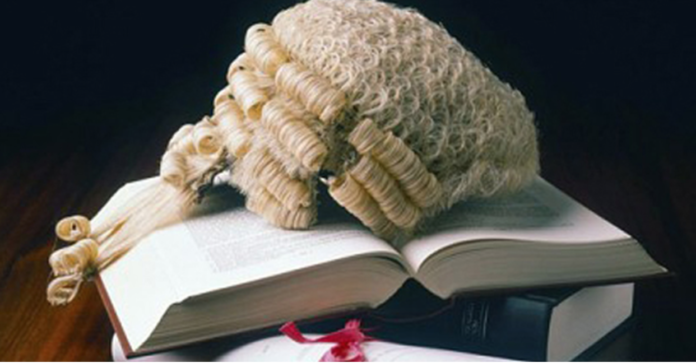 She wrote a letter to Jacinda Ardern highlighting her concerns adding, “I write as the relative of two innocent young males from Ngāpuhi who, falsely accused, sadly went through several months of incarceration on sexual violation charges. It was a traumatising and frightening experience for both males and their whānau – who were later freed without convictions.”

Lady Heeni Phillips-Williams believes Māori men will bear the brunt of the law change because they are targeted more by Police, are reliant more on legal aid and face a biased legal system.

The criticism stems from well-meaning legislation designed to make the legal process safer for the victims of sexual crime, but in doing so, it removes any defence of rape by banning sexual history which removes any context for the Jury.

Lady Heeni Phillips-Williams was scathing of Jan Logie and the Greens for pursuing such an enormous change in the law.

“One must point out that she (Jan Logie) is not legally trained and has therefore obviously not run even one criminal case in court. She will have more Māori males in prison, through their rights being obliterated. Not many will be able to afford a QC. This bill is shameless and shameful.”

The Justice Ministry predicts the law change will see an extra 20 men inside prison each year.

The question is, will they all be guilty.