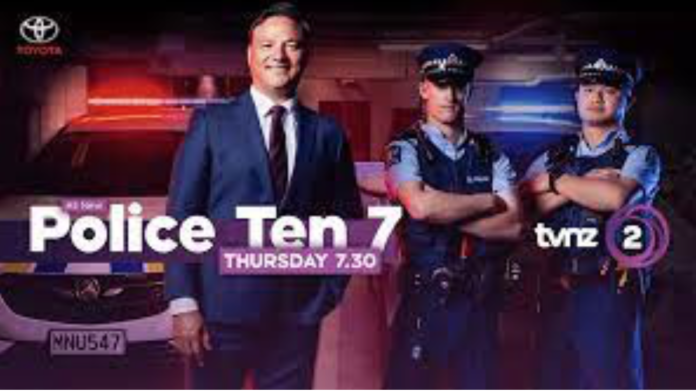 It seems to have surprised most of New Zealand that Police 10-7 is heavily edited in a way that is always positive to the police.

Maybe we live in a culture so deluded by ‘reality tv’ that we are incapable of deciphering what reality actually is any longer? Didn’t it surprise any of you that there was never a negative police story ever on that show?

I’m guessing the same people surprised by Police 10-7 being so heavily edited also believe whatever they see on MAFS or The Bachelor.

Monsters & the military: How ‘Godzilla vs Kong’ follows a long tradition of US meddling in the movies

The Pentagon has a lengthy history of ‘supporting’ the production of monster movies, often influencing the script and generally portraying the military in a hugely positive light

…the current debate about Police 10-7 has sunk into the usual ‘is it or isn’t it racist’ bullshit argument where nothing gets sorted because everyone falls back to their tribal corners and throws shit at one another.

The bloody show should be banned because it’s propaganda for the bloody Police!

I was hosting a TV series called ‘Stake Out’ which had some pretty infamous moments on NZ TV, and one of the shows I wanted to do was follow the police around and secretly film their violence. Unfortunately Stake Out was made by the same company still making Police 10-7 and I was told there was no way a cash cow like Police 10-7 was going to be put at risk by my show, especially seeing as we had already embarrassed them with some of our shows.

Police 10-7 is reality TV and reality TV is a reality the Producers want you to see.

It’s Police propaganda, nothing more, nothing less and from that point of view it should be trashed.