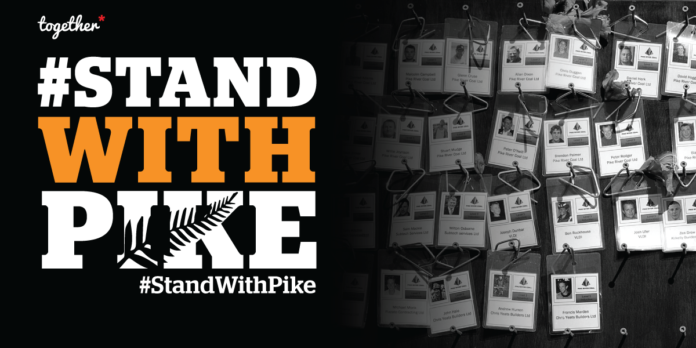 There’s new pressure on the minister in charge of Pike River to consider going further into the mine – with documents revealing the Government promised to that in 2017.

Last week, Minister Andrew Little told Newshub Nation he was ruling out the idea of investigating beyond the drift. However, the Cabinet paper committed to considering it, and some families are saying Little has gone back on his word.

The recovery of the 2.3km drift is almost complete, however further evidence and the bodies of the 29 men remain out of reach.

It is unacceptable that Labour has refused post blank to go beyond the drift at Pike River.

Labour are twisting words so that their previous promises don’t look so shabby.

They haven’t even costed what going beyond the roof fall would actually end up costing us.

So Labour are playing semantics about what they promised, they haven’t bothered  costing it and are giving up just when we could have a solution.

So in short, Labour are doing to Pike River what they have already done to the Housing Crisis – make empty promises, spend huge amounts of money trying to fix a neoliberal unregulated environment and giving up before there’s a solution.