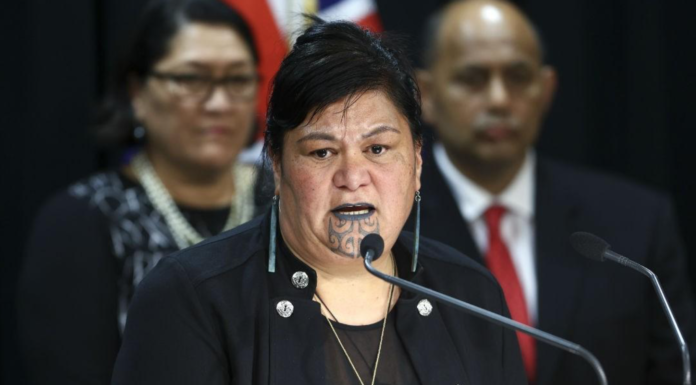 The Pacific Media Centre is a cultural treasure. It has allowed Journalism and the values of journalism to spread deep into the Pacific, but as the ever insightful Dr Gavin Ellis points out,  AUT have decided to gut this cultural treasure…

For many years I thought universities were the ideal place to establish centres of investigative journalism excellence. Now I’m not so sure.

My views have been shaken to the core by the Auckland University of Technology gutting the Pacific Media Centre. Its future in anything but name is now in doubt.

The PMC’s founder, highly regarded journalist and academic Professor David Robie, retired last December. In short order the centre’s offices were emptied and the contents, one hopes, placed in storage. The School of Communication Studies head, Dr Rosser Johnson, announced that PMC would henceforth share space in the main media studies workspace. In an email he said “everything that the school is planning will, we believe, enhance its status and increase its visibility” and that he would be calling for expressions of interest in the leadership of the centre.

However, those previously involved in its operation speak of a communication vacuum and no resumption of centre activity. Four unmarked desks have apparently been assigned.  The PMC website appears to have been frozen, apart from links to associated – but independent – operations Asia Pacific Report and the Pacific Journalism Review.

Robie has made clear his views on the plight of the centre and he has been joined by a legion of concerned academics, journalists and concerned members of communities throughout the Asia Pacific region. The Australia Asia Pacific Initiative, in a diplomatically-worded letter to AUT warned what would be lost if PMC – “the jewel in AUT’s crown” – is closed or subsumed. It suggested the best solution may be to reconstitute the PMC as an independent centre. The undiplomatic translation of that is “Take it away from the School of Communications Studies”.

…the Government should step in immediately, not just because the body of work is so unique and special, but we should be doing it to protect our National Interests!

The geopolitical argument is that we need to counter Chinese influence.

China will always have more money than us, so our aid should be genuine rather than as a mechanism to play Chess against the Chinese, but that’s not to say that we shouldn’t look to other ways to build our influence outside of aid.

Why shouldn’t we use Rugby as a diplomatic tool to build standing throughout the Pacific? It’s something China couldn’t match and something NZ could excel at. China might build the stadiums, but they are watching NZ rugby players.

Likewise Journalism. AUTs Pacific Media Centre could promote quality Journalism throughout the Pacific. What if NZ saw the promotion of quality Journalism as a craft throughout the Pacific as a strong way to counter corruption and Chinese influence? Scholarships, Pacific News Media websites, support of local ethical journalism these could be the pillars of promoting corruption free politics and holding those Governments to account.

We are already signing up to the principles of journalism…

New Zealand has joined a group of countries advocating for media freedom, something it describes as increasingly under threat by governments using the COVID-19 pandemic as a pretext to restrict free expression.

The Media Freedom Coalition was formed in July 2019 with the purpose of supporting journalists, ensuring the free exchange of information and combating restrictions placed on media. Among the group’s 46 member nations is Australia, Canada, the United Kingdom and the United States.

All members must agree to a global pledge on media freedom, which lays out the group’s principles and obligations, and commit to meeting annually to renew commitments and address emerging “threats and opportunities”.

…so why not support the Pacific Media Centre as a cultural and national interest?