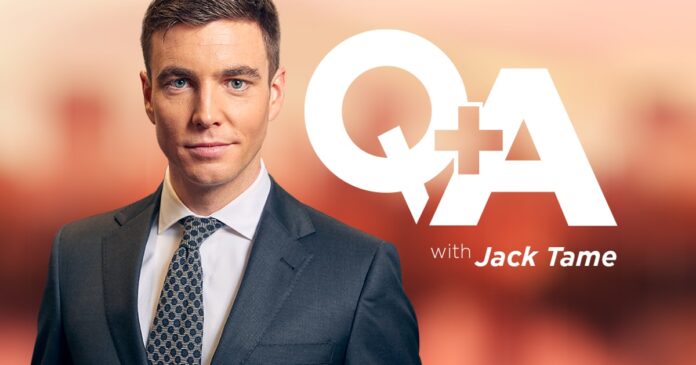 There are glorious moments on TV that manage to just grasp a moment and give true insight.

One such moment was Q+A last weekend when right wing commentator Liam Hehir simply threw up his hands and stated that maybe we needed to be honest and admit entire generations are now locked out of home ownership.

The naked truth of that just sits in front of us and must be explored.

The reality is that entire generations are now locked out of home ownership through a combination of the commodification of housing in a lax regulation environment.

So now that fact is before us, what do we do?

Let’s look at this charts… 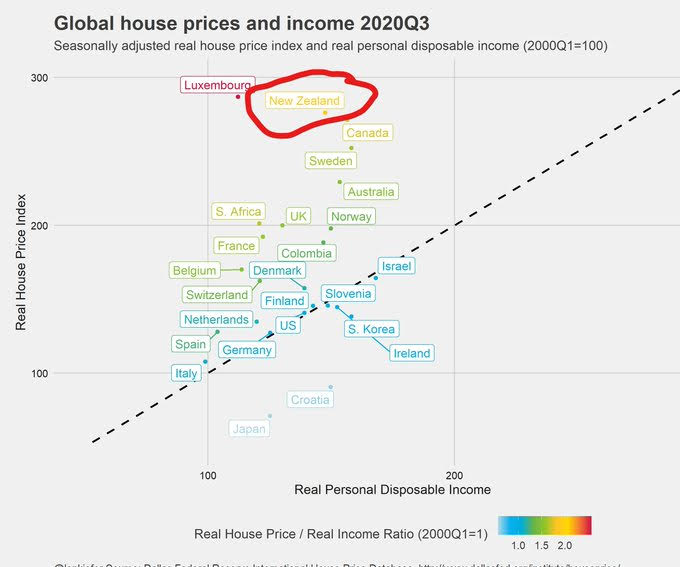 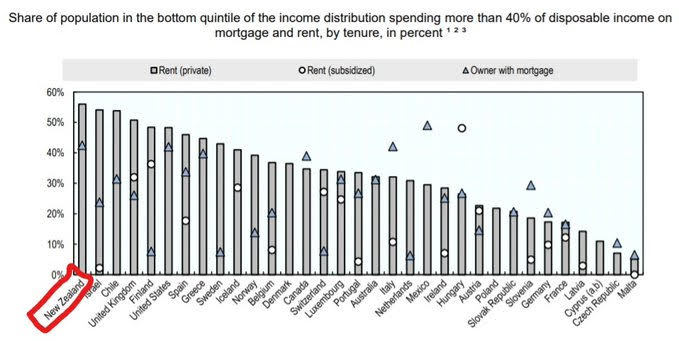 Note – Grant’s concerned when his policy failure risks collapsing the economy NOT when it was crucifying renters, the homeless, beneficiaries and the working class.

Those 4000 kids living in motels will be so pleased Grant its thinking about stern action to stop those greedy property speculators from fucking the entire economy…while they stay in those motels of course.

The IMF agrees we are in trouble…

The International Monetary Fund has praised New Zealand’s economic performance in response to Covid-19, but warns it is vulnerable to a housing downturn.

…the truth (like everything else in fucking NZ), is that the under regulated free market has been warped by the wealthy for their interests and all Labour attempt is bullshit tinkering on the sides rather than challenge the dominance of neoliberal theology.

If Labour wanted actual solutions, these 4 would do it.

If a right wing commentator like Liam Hehir can see it, how can Labour not?