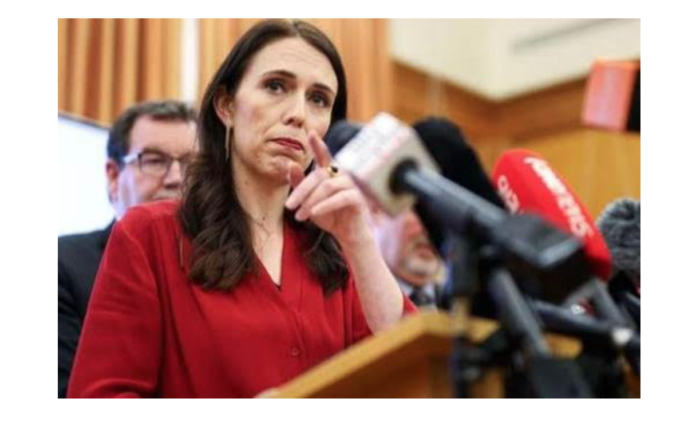 I have seen a few comments about the place concerning Case M etc. – asking if maybe the Government didn’t do enough to communicate with the person (and family) in question in culturally relevant ways or a language he could understand.
Now we shall leave aside whether a tertiary student at MIT might have difficulty with understanding English – and, for that matter, whether whomever was talking with him being of a different race may also have helped [not least because we don’t actually know the guy’s ethnicity, so it seems rather premature to presume that having, as one tweeter put it “any Māori or Pasifika or other poc health officials present” would have made all the difference … and I am not convinced that these three categories of intermediary are functionally interchangeable].
The fact is that while yes, I agree that culturally relevant communications and communicators CAN be helpful for ensuring that the right information is both imparted and received … this sadly doesn’t eliminate the possibility for people to be duplicitous and/or reckless anyway.
People escaping Auckland to downcountry baches, for instance – I would hazard a guess that the reason they’re doing this isn’t because of failures by the Government to communicate in a language they were familiar with, and featuring communication by persons of their relevant ethnic locus of identity.
Or David Clark – often sobriquetted as “The Hapless” – and his own various excursions in violation of the regulations he was supposed to to be adhering to. The man was Minister of Health – he can hardly blame the Minister of Health for being ethnically nor linguistically distant from him in an attempt to explicate his behavior.
The unfortunate truth is that people are people, wherever you go.
It’s definitely beneficial for the Government to have facility – and to make active use of those facilities – to reach out as broadly as possible with its messaging and informational collection
But at a certain point – the Government has done all it can on these fronts, and it’s over to individuals and families to come to the party on these matters.
Could the Government have done more in this particular case to get the needs of the collective across, and ensure that all information required was both transmitted and received? I don’t know – I wasn’t in the room.
It’s definitely the case, no matter how you choose to slice it, that a failure has occurred.
But the more that we learn about these specific circumstances – the less that I am thinking it’s a failure on the Government’s behalf.
Although everybody is human – and I suspect rather strongly that the person(s) at the center of the latest breach are probably becoming quite aware that they’ve made a few mistakes in recent days. I doubt their neighbours are particularly impressed, for example – and it shall surely be rather awkward for the chap when it comes time to renew his gym membership.
Could we be doing more? In terms of financial support – I think there’s a reasonable case that we could. We want to be empowering people to make the right call – and if there is a financial motivation, or downright imperative, to do the wrong thing (like going in to work – potentially under fear that if you don’t, you may not possibly have a job at the other end of the isolation period) … then that motivation must be countered, and counter-balanced rather than stabbingly cauterized.
But – other than death – there is seemingly no curative for fundamental human nature.
All we can do is hope that all humans involved – or viewingly proximate to the current contratemps – learn from the experience.