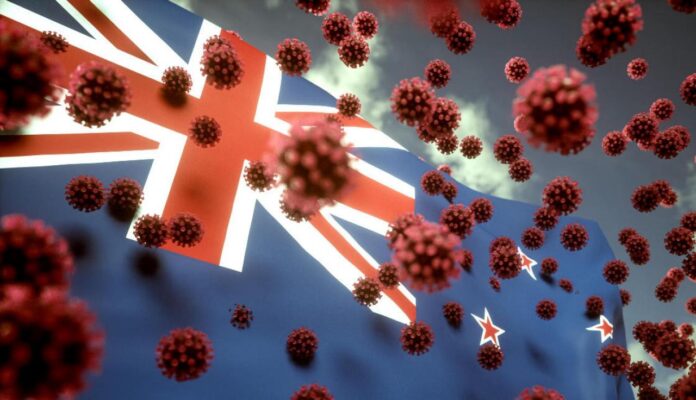 And so the mighty City State of Auckland has been struck down again to Level 3 because someone wasn’t following the rules. This rule breaching has unleashed a cacophony of judgement and fury that makes John Banks TalkBack seem progressive.

As always, there are political winners and losers.

Efeso Collins: His leadership, oversight and insight has helped explain what’s happening in South Auckland better than anyone else.

Judith Collins:Just as Simon Bridges was going momentum, this lockdown gives her some news oxygen. Demanding South Aucklanders get immunised first was strategically brilliant. It’s too smart for Judith, smells like a Hooton idea.

Greens: Get to progress their gerrymandering of the legal system to ensure guilt as part of their Sexual Violence Bill without more scrutiny.

Qanon Lunatics: They are in Qanon heaven. No one is happier about another lockdown than Billy TK and his cavalcade of circus freaks.

Hosking & the NZ Herald Troll Farm: They finally have something that combines all three of their great loves; hating South Aucklanders,  hating Labour and hating poor people!

Events and small business: They are really feeling pain now. This one will hurt and end some businesses.

Simon Bridges: He was just starting to gain some momentum there wasn’t he? Watch out Judith!

Auckland DHB: They sent text messages, rang, sent an email and a Facebook message but no one thought of knocking on the door. Unbelievable. How can Community ‘outreach’ look so amputated?

Simeon Brown: Any NZ Political Winners & Losers list that doesn’t include Simeon Brown in the loser column is not to be trusted. His loser powers are so superhuman that he forces his inclusion, no matter the topic.

We are living in the shadow of a global mountain of Covid dead and that reality melts most criticism. As long as Jacinda is the best chance of keeping that horror from our shores, New Zealanders will forgive many mistakes along the way.

All that matters is Covid is kept from our shores and as long as Labour keep us safe, Jacinda could eat a kitten live on ZB and the vast majority would blame Mike Hosking for her doing it.