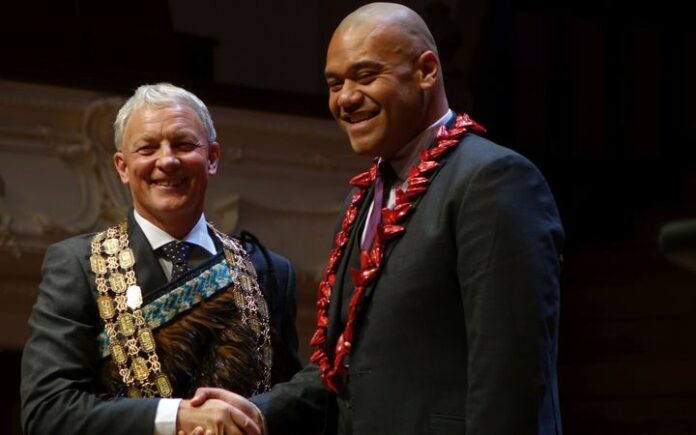 In times of crisis, leadership is tempered.

One of the rare wins in this cursed pandemic has been the rising leadership and vision of Auckland City Councillor, Efeso Collins.

His constant focus on the people of South Auckland and his championing of a more equal Auckland makes him one of the rare leaders on the Left who actually has a popular following beyond being on a Billboard next to Jacinda.

He is a unique talent and his ability to put the poorest and most vulnerable amongst us first and foremost has made his opinion on Covid in South Auckland the most informed.

He rightfully pointed out the language barriers and Auckland DHBs appalling lack of community outreach to help explain what is happening in South Auckland at a time when the rest of country are wanting a public flogging.