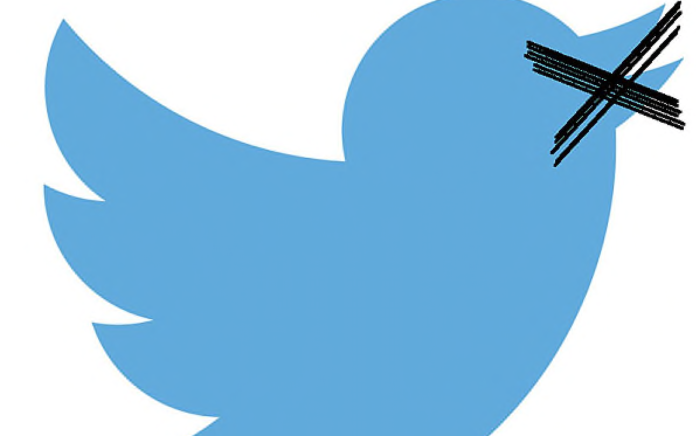 And the Purge has begun.

Twitter has finally set a limit on how much mutilation they are prepared to cause American Democracy by dumping Trump and Qanon lunatics in an enormous purge.

This is entirely justifiable because they are a private business who can set their own standards but most importantly because Trump and his Qanon lunatics presented a clear and present danger to incite violence at the very heart of the American establishment that would border upon an outright coup.

Dumping Trump and his demented Qanon followers makes perfect sense and can easily be argued to have met the threshold for such an enormous decision.

If you won’t dump a lying President who just incited an insurrection on the State Capital Building while his electoral loss is being finalised, when the hell will you?

The new problems this purge causes are the sense of enflamed persecution to those now exiled and that some right wingers will be cut off for merely associating with bad opinions.

But I don’t think many of us on the Left should be cheering.

Tomorrow it’s people calling for radical action against climate change and capitalism who will be banned.

The manner in which social media networks have profited from this conflict and have actively manipulated us into more and more extreme echo chambers must hold some accountability here and purging voices that have been manipulated by those algorithms doesn’t go anywhere near dismantling the tools that helped generate this radicalisation and toxic polarisation in the first place.