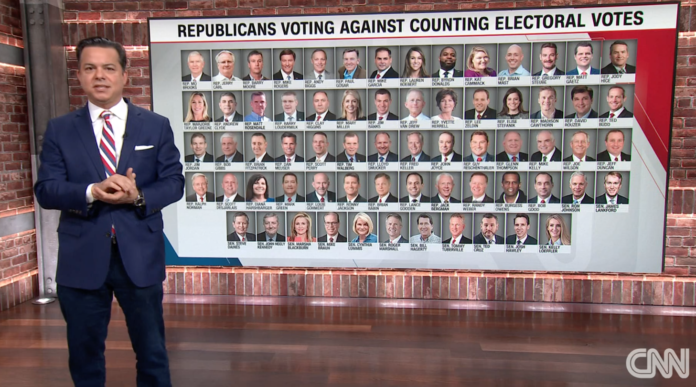 America: The Empire Strikes Back (at itself)

Further to my comments in the first part of 2020: The History That Was, the following should be considered regarding the current state of the US. They most likely will be by future historians pondering the critical decades of the 1920s and 2020s.

On at least two fronts, the world is witnessing – in Real Time – the United States eating itself alive.

As this is written the pandemic in the United States continues to wreak havoc with rising numbers, hospitalisations, and death toll;

The most technologically advanced nation on this planet seems powerless in the face of a viral pandemic. Like scenes from Third World and developing nations with minimal resources, American hospitals are creaking under the weight of surging covid cases requiring hospitalisation;

The pandemic has exploded under a presidency that has been more concerned with it’s own political survival than the crisis affecting 380 million Americans. Even the roll-out and distribution of the much-heralded vaccine has been ineffectual;

More than two-thirds of the 15 million coronavirus vaccines shipped within the United States have gone unused, U.S. health officials said on Monday, as the governors of New York and Florida vowed to penalize hospitals that fail to dispense shots quickly.

US healthcare workers are not only over-worked and near burn-out, but have started to fight back against ineptitude and lack of meaningful leadership over the vaccine roll-out;

Demonstrators accused the medical center of prioritizing more senior doctors and other medical workers who don’t directly interface with patients over employees at the highest risk of contracting Covid-19 from patients.

The nation that sent human beings to the Moon through 384,400 km of cold vacuum in a space craft that was little more than a small, fragile steel can; to the crushing, frigid depths of the planet’s oceans; that developed atomic weapons that could obliterate an enemy; and a myriad of other technological and scientific achievements – is losing it’s greatest challenge since it entered WWII against the might of the Axis powers.

Alongside America’s leadership paralysis is the vocal, and often right-wing covid-deniers and mask-refusers. Led by an ignorant narcissist in the Oval Office, refusing to follow even the most basic of health precautions has become a political statement against the so-called “liberal establishment”;

For progressives, masks have become a sign that you take the pandemic seriously and are willing to make a personal sacrifice to save lives. Prominent people who don’t wear them are shamed and dragged on Twitter by lefty accounts. On the right, where the mask is often seen as the symbol of a purported overreaction to the coronavirus, mask promotion is a target of ridicule, a sign that in a deeply polarized America almost anything can be politicized and turned into a token of tribal affiliation.

The virus – unsurprisingly – cares little for our political affiliations and ideologies;

Hyper-individualism has been well canvassed by Dr Ronald Pies, examining the phenomenon in the Psychiatric Times;

I argued that, up to a point, this rugged individualism serves as a useful counterweight to the communitarian impulse—the belief that the community is a “bearer of rights”, to which an individual’s interests may have to be subordinated in some cases. But carried to an extreme – what I called, “hyper-individualism”—the “Don’t Tread on Me” mentality can become an insidious force for societal disintegration.

In my view, many mask refusers are acting out of a debased form of individualism that some would call “toxic masculinity,” and which I would call machismo. I hasten to add that I am using the latter term in a broad, generic sense, and not as a trait endemic to “Latin” culture or society. A very useful definition of machismo is:

“Exaggerated pride in masculinity, perceived as power, often coupled with a minimal sense of responsibility and disregard of consequences.”

In my view, this brand of American machismo helps explain the behavior of many (though not all) mask refusers. In effect, refusal to wear a mask in public settings has become a mark of being “a man’s man” – someone who won’t be pushed around or “muzzled” by governmental “tyranny”.

“. . . is used in mythology to designate a child-god who is forever young; psychologically, it refers to an older man whose emotional life has remained at an adolescent level . . . He covets independence and freedom, chafes at boundaries and limits, and tends to find any restriction intolerable.”

How many times has a certain Orange-hued President been referred to as a “man-child”? A Google search using the parameters “Trump man child” yielded “621,000,000 results”.

One thing that has not been well traversed is that the US has demonstrated itself to be utterly unable to stem the advance of an implacable enemy. This is a lesson that has not been lost on those who would happily see either the destruction, or neutralising, of the United States as a functioning power. To paraphrase H.G. Wells from The War of the Worlds;

“No one would have believed in the early years of the twentyfirst century that this super-power was being watched keenly and closely by intelligence agencies as effective as America’s; that as Americans busied themselves about their various concerns they were scrutinised and studied, perhaps almost as narrowly as a man with a microscope might scrutinise the transient creatures that swarm and multiply in a drop of water…

…Yet across the gulf of oceans, minds that are to American’s minds as theirs are to their rivals, intellects calculating and cool and unsympathetic, regarded American hegemony with envious eyes, and slowly and surely drew their plans against them.” (Apologies to H.G.)

America is vulnerable. It’s savage, internecine political in-fighting; it’s crazy and deadly culture of hyper-individualism; the spreading toxic cancer of conspiracy fantasies impacting on Real Life events – have revealed an Achilles Heel to this super-power’s defences that no amount of atomic  megatonnage can ever hope to over-come.

America’s enemies will not have failed to notice this dangerous, critical weakness from the planet’s greatest super-power.

The next pandemic to strike the United States may not be a product of nature. A lone malevolent operative, flying a small phial of a new deadly micro-organism into New York airport, would be infinitely more devastating than flying planes into buildings.

Those who shrug and dismiss the above scenario as not affecting Aotearoa and therefore none of our concern should recall how quickly covid19 was transported across borders from China to our very first infection detected on 28 February last year.

We would simply be “collateral damage”.

Reuters:  U.S. under siege from COVID-19 as hospitals overwhelmed before holidays

CNN:  200 hospitals have been at full capacity, and 1/3 of all US hospitals are almost out of ICU space

New York Post:  Map reveals how US hospitals are overwhelmed with COVID-19 patients

Politico:  Wearing a mask is for smug liberals. Refusing to is for reckless Republicans

Metro UK: Covid denier admits he was wrong after being hospitalised with virus

5NBCDFW: Oak Cliff Woman Admits She and Her Father Were COVID-19 Deniers and Now Her Father is Dead

Bellingcat: The Making of QAnon – A Crowdsourced Conspiracy (7 January 2021) 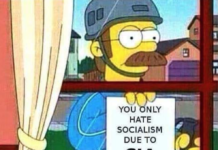 Daily Meme – why you hate socialism

Why Labour must urgently gain vaccines for frontline workers before March 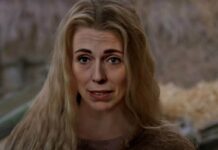