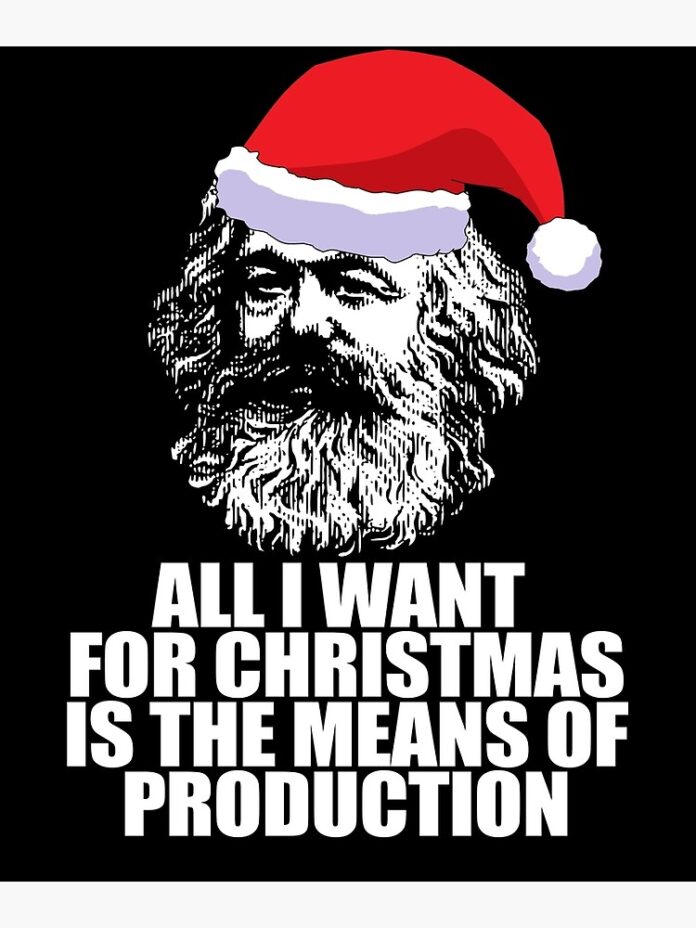 Chris Trotter has just written a must-read article on, well, capitalist constraints on government.  While it is a depressing read (in the penultimate paragraph, all the ‘old Marxists’ give up and head for the bar), it begins with discussions of the ‘Christmas bonus’ given by Labour Governments in 1935 and 1972 to beneficiaries.

Several times during the pandemic, there has been a suggestion that the government should provide a payment, either targeted or universal, to citizens, to provide one-off relief from the physical, social and psychological costs of the pandemic.  I was opposed to this, thinking that any such bonus should be targeted at the bottom 30% of income earners – those living on or below the poverty line, not for all.

But the question is whether some kind of meaningful Christmas bonus might be a good way to relieve the pressure on beneficiaries and low-income workers and offer some hope for the future.

We all know, and have known for years, that the ‘Ruthanasia’ slashing of benefits by one-third in the 1991 budget was the most pernicious and harmful policy of the whole generation of neo-liberal policies. Probably pretty well tied with the Employment Contracts Act (before y’all remind me). For those of you too young to remember, the purpose of that move in the ‘mother of all budgets’ was to reduce benefits to allow wages to fall, as benefit levels were seen to be holding up the wages of people at the bottom.

I cannot even begin to document the harm this policy caused.  Perhaps a few gins at the pub with some old Marxists might be the appropriate place to talk about that. The struggle of poverty, the loss of hope, disengagement from society, family harm, imprisonment… as a social researcher, I know it would take years to accurately gauge the effects of that single, cruel policy (a good project: “Quantify the harm caused by neoliberal policies”).

What is more astounding is that, as beneficiaries fell further and further behind, nothing was done to correct the harm, year on year. The average single parent with one child ended up, by the time National (NOT Labour) provided a one-off $25 per week correction in 2016 (I think), around $220 per week worse off than they would have been.

All of that money went as a social bonus, through tax cuts and so on, to the wealthiest 10% of New Zealanders, who are the only ones to come out in the black in the neo-liberal era, as Max Rashbrooke has shown.

It has taken an awfully long time, but there is no doubt that a groundswell now exists for this government to right the wrongs of the past. Of course the government has done several things to improve the incomes of beneficiaries: indexed the benefit to inflation (from next year), given a permanent $25 per week increase and begun (very slowly) raising the benefit abatement thresholds so that beneficiaries can earn more before a clawback occurs. But these are small changes that do not rescue families from poverty.

Would a one-off payment for, perhaps, the bottom 30% of families in income terms, constitute an effective approach at this time?  It is an attractive thought, although I am sure it would be much more likely to be used for debt reduction (the loan sharks have well got their claws into these families) than having a nice Christmas.  That lovely element of hope – that frisson of belief that things might get better – would be very welcome. It would send a strong signal, currently lacking, that this government intends to make things better for the enduring victims of neo-liberalism and for our society as a whole.

But there is no point in having the gesture unless it is followed up. Hope, once aroused, can easily be depressed again, leaving the hopers psychologically worse off than before.  So while the idea of a happy Christmas bonus is a very good one, I think that the government are going to need to focus on a very strong programme to lift benefits, which also means lifting wages and pushing employment opportunities. Such a programme would then lead the economic recovery we are all hoping for post-Covid.  Such a programme will be expensive and there may be no room for a Christmas bonus to signal ‘government kindness’ among neo-liberalism’s many victims.

The various movements – anti poverty, union, justice, social groups and so on – who have been pushing for urgent action by this government are all clamouring for some aspect of the above programme to lift employment, increase wages and pay all families a living wage.  Being bold now and providing a global reset around these matters would do a lot to set up New Zealand for a post-neoliberal future.  And begin to heal the harm.

Everyone knows that the best way to get an economy moving is to raise the wages of the poorest in society, because they spend all their incomes. While such a solution does not solve the problems of capitalism that drive the old Marxists to the pub, it can do much to heal the harm of the past 30 years.

For this Labour government, the task should not be to ignore and withstand the increasingly strong demands for change, but to plot a path to achieve it. This is your mission, should you choose to accept it.  This message will self-destruct in jolly quick time, if the moment is lost.