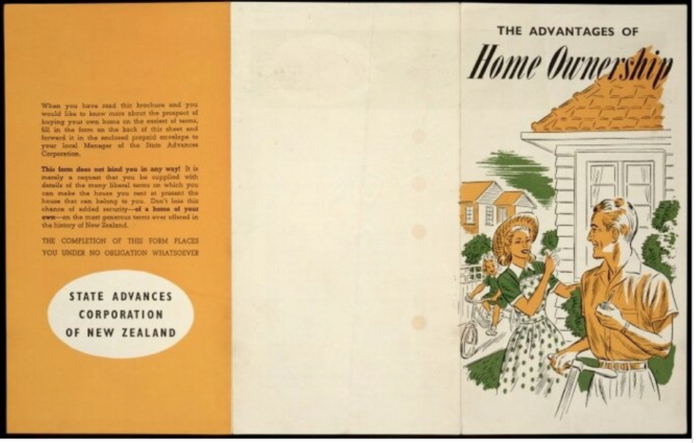 If you take an economics textbook down from a library shelf the chances are that flipping through it you’ll see lots of charts and graphs and mathematical formula which give the impression that Economics is a science.

Well, that’s arguable. I think the reality is that while economists have some very good tools for predicting what might happen to our economy if you do this thing or that thing – never- the- less what you hear from them are educated guesses…even educated guesses can be wrong.

Back in August for example the Reserve Bank was predicting a 7% fall in house prices by the end of the year whereas the latest information is that house prices , on average are going to up to probably around 9% by the end of December,
That’s a 16% difference.
Why?
Well I don’t pretend to be an economist but one thing I do know is that we humans have survived as a species because we are adaptable. Put a fence around us and one of us will find a hole in it to escape and open up the way for others.

As the interest people can earn on their money in the bank has dropped so they’ve looked to invest in assets such as houses. Result? House prices have gone up.

Now the Reserve Bank is going to have to look at other levers the can put such the Loan to Value lending one because to nothing would be a threat to financial stability.

Well, when my working class parents came to New Zealand they worked really hard and after 5 years they had saved enough money for a deposit to build a new house.

How? Because the government lent them the money through an institution which was called The State Advances Corporation who developed the subdivisions and directly funded builders to build the homes .

In short, the state was once actively involved in the mortgage market.

When we closed down The State Advances Corporation it effectively handed over the mortgage market to the private banks , who are of course driven by the profit motive not a people motive.

It seems to me that was a mistake, but when this government or any future government will fix that mistake – well, that’s anyone’s guess.