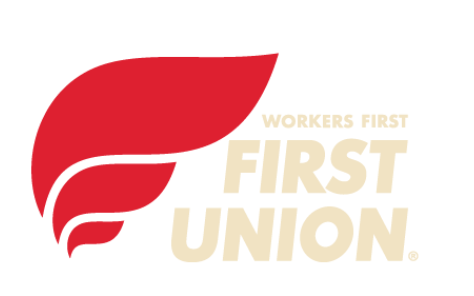 This weekend, First Union members at St John Ambulance voted overwhelmingly to strike and withdraw their labour, saying that St John has continued to withhold their agreed shift pay, is proposing salary cuts to fully funded jobs, and wants to remove their rosters from the Collective Agreement.

FIRST Union organiser Sarah Stone says ambulance professionals have voted to take full strike action, and the fourteen days’ notice of industrial action which is required as an essential service has now been delivered to St John. The first 24-hour withdrawal of labour will take place on 25 November.

Ms Stone says there are three main reasons for why members have voted for full strike action:

“Last year, after overwhelming support from the public and Government, St John Ambulance signed an agreement to introduce shift pay, to recognise night and weekend work. For the sake of moving on from dispute, members agreed to a compromised rate of half that of the rest of the health sector,” said Ms Stone.

“At the time, St John said they couldn’t afford the payment, so workers agreed to a start date of 1 July 2020.”

“In mid-June this year, St John claimed again that they still couldn’t afford to provide it, but two weeks ago they received a $28m dollar per year funding boost from Government, which more than covers the cost of shift pay.”

“However, St John are still refusing to pay the agreed rate, and FIRST union members are upset and angry that St John are not living up to their side of the bargain.”

“St John also want to reduce the wages of emergency medical dispatchers and call takers by up to $10,000 per annum, with unknown changes to their roles to be agreed at a later date,” said Ms Stone.

“There has been no reduction in funding for these roles, and St John won’t tell us where those savings will be spent.”

“During this bargaining period, St John have also confirmed that they want to remove the minimum staffing levels, hours and places of work from the Collective Agreement,” said Ms Stone.

“Union members are concerned that just a reference to ‘on line rosters’ will not offer the same protection as having them written into the Collective Agreement. Members are deeply concerned that it may also result in public safety issues.”

“We have already seen dangerous cut backs to existing front-line ambulance services, such as removing fully manned ambulance(s) in the Thames/Coromandel and replacing them with First Response units.”

“There has been an erosion of emergency ambulance capacity in a number of locations despite growing demand year on year – and ambulance professionals consider it only a matter of time before it costs even more lives. ”

“Shift pay was agreed to last year with widespread public support and political support across all parties.”

“Union members are telling us that they are taking this action because they are tired of the complete lack of respect shown from St John.”

“St John are now reneging on this agreement and using money set aside for shift pay and communications staff remuneration to address the skilled pay gap elsewhere in their workforce instead.”

“None of this is good enough, and FIRST Union members are taking action after being taken advantage of by their employer for far too long.” 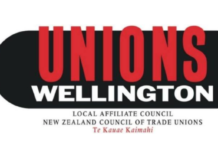 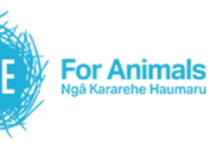