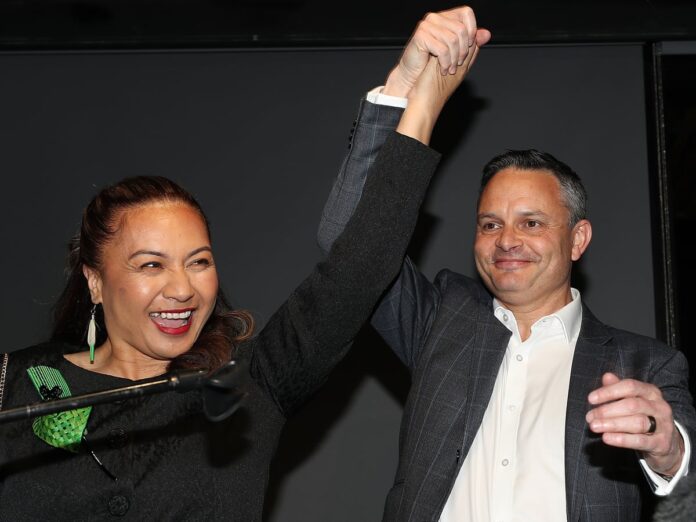 The Green Party has settled on its negotiation team, agreeing to who will represent the party’s members when considering the shape and outcome of talks with the incoming Labour-led Government.

The negotiating team has a similar make up to the group that considered the merits of negotiations with Labour post the 2017 General Election.

The group, called Tatau Pounamu, a Negotiation Consultation Group, has also settled on its terms of reference, giving a guideline for how it will settle on a final decision on what the Green Party’s relationship with Labour in Government will look like.

Tatau Pounamu’s terms of reference proposes a consensus be sought, and, if that fails, then a 75 percent vote of the Tatau Pounamu group in favour will be required “to carry a proposal that alters the status quo”.

The terms of Tatau Pounamu agreement state: “All decisions concerning the negotiations, including what agreement, if any, would be taken to a Special General Meeting (SGM) will be taken by the combined membership of Tatau Pounamu.”

“Decisions will be reached by consensus. When this is not possible it will be by vote, with at least 75% of votes in favour to carry a proposal that alters the status quo.”

“Only members of Tatau Pounamu selected by the three-petal approval processes are involved in decision-making.”

The group consists of 16 Green members, including some MPs, ex-MPs, and the upper echelons of the Green Party who have existing positions in the hierarchy. Significant among them are Gwen Shaw (General Manager), Roland Sapsford, John Ranta.

The membership of the Ihu (the team that are talking directly with Labour’s leader Jacinda Ardern and her negotiating team are:

It is believed the membership of Tatau Pounamu are: