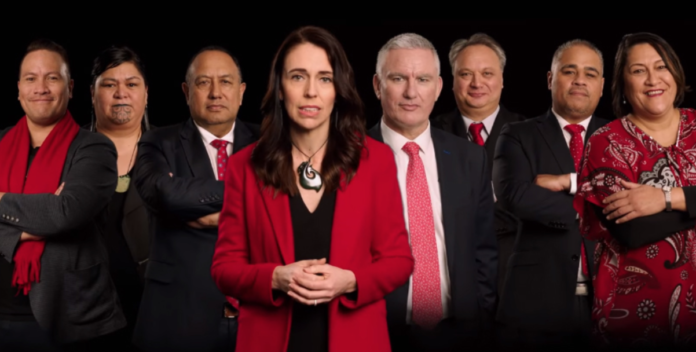 One of the most interesting changes with a majority Government is the re-emergence of the importance of the factions inside a Party.

This is fascinating because the largest faction is the Māori Caucus which gives them enormous power if they chose to flex it.

One of the left’s great political heroes in NZ has always been Michael Joseph Savage who is credited with the building of the welfare state.

What is NOT well known is that it was Savage’s Caucus who forced the hand of the Labour Leader time and time and time again. He was just as cautious as Jacinda, but he faced a Caucus who were determined to force change.

If that is to happen under Jacinda, it will be the Māori Caucus doing the pushing.