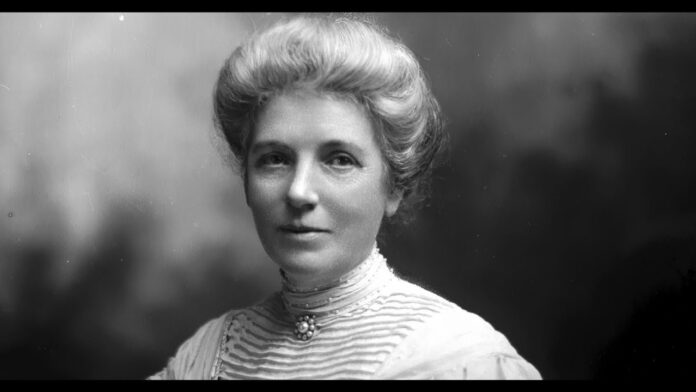 A milestone was passed on Saturday night as sixty women were elected to the Parliament of 120. That’s right, for the first time ever, half of our MPs are women.  There is a lot to celebrate here, but there are still some pitfalls to be overcome to true representative status.

The Greens lead the race, with 70% of the party’s MPs women.  For the first time, Labour has a majority of women in its caucus, 34/64 or 53% (well done, you!).  Act has managed 40% women and National 42%, with 15/35. While the left is leading, all parties in this Parliament will have good representation from women.

It is fair to say that NZ First has always had trouble keeping its women, due no doubt to several (who shall not be named) really sexist senior male MPs. The highly effective Tracey Martin is the only woman who has ever done well in the party, and even she was rolled as Deputy Leader a few years ago (by Ron Mark, who was himself later rolled). Poor Jenny Marcroft, as hard-working as any of them, was dumped from the top ten of the list for no reason that I know.  If NZ First had got 10 MPs, two would have been women.

Labour needs to move some of its women MPs up.  With only six women in its top 20 (30%), the leadership is still overwhelmingly male. The aspiration is surely for the Cabinet (top 20) to be gender-equal (maybe it is time to expand the Cabinet a bit – perhaps to 24). Then a good sprinkling of women in ministerial posts outside Parliament.

Now that we have at last achieved gender equity in Parliament, there must be acknowledgement that this is how it should be for the future, forever. Any Party worth its salt will have women in half of its leadership positions.

We have had women MPs since 1933 but the past is littered with their oppression.  Stories abound of no female toilets (Marilyn Waring), women MPs being ‘scored out of 10’ when coming up to be sworn in (that was 1984, when Labour got ten women MPs in) and so on. One day the full story will be told in a book, no doubt. The Alliance in 1996 was the first party to be elected with more women than men (7/6).  This equality has been a long time coming.  Kia kaha, nga wāhine toa!