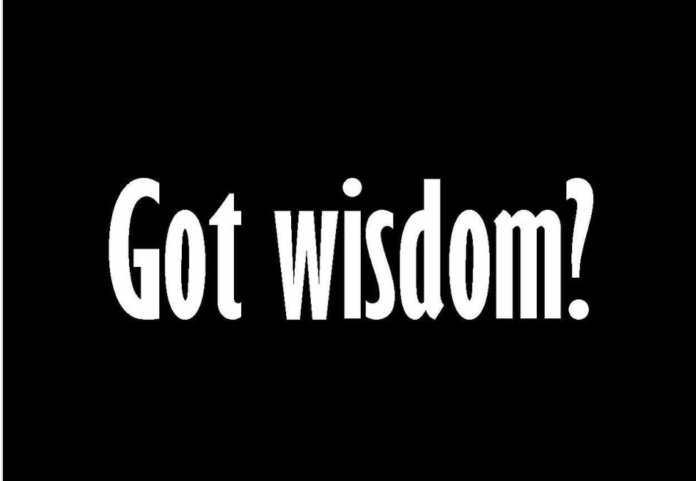 If Labour want to govern for the next two terms they would be wise to include the Greens (10 seats ) and the Maori Party ( 1 seat ) in the next government.

1.Because single party majorities are very rare in MMP politics and they may very well need these other left of centre parties to form the 2023 government.

2.Currently the right wing of parliament is fractionated but they will not stay that way.

3.The Covid pandemic is not going to be over any time soon. If there was ever a time for a policy of inclusiveness and not division on our small island nation – it is now.