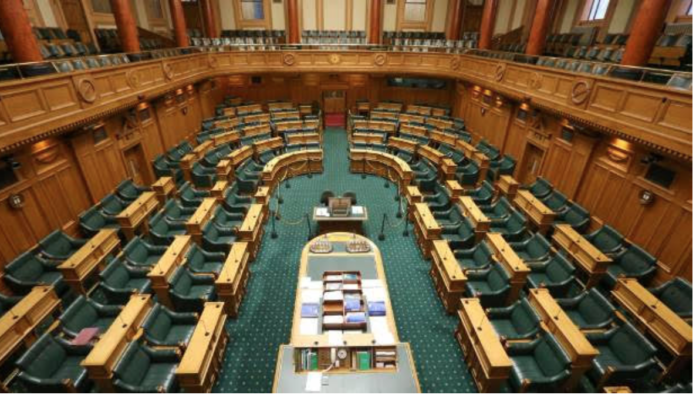 Last week the Palestine Solidarity Network Aotearoa sent out three election pledges to all candidates in all parties standing in the 2020 election.

We want candidates to sign up to the pledges which aim to turn New Zealanders’ strong support for Palestinian human rights into effective policies requiring Israel to follow United Nations resolutions and international law.

New Zealand votes the right way at the United Nations but takes no effective steps to back this up with practical policies. The outcome is 53 years of brutal military occupation of Palestinian land by Israel – the longest military occupation in modern history.

This must be stopped – and our pledges show the way forward.

Initial responses have been very encouraging. For example most Green party candidates have got back to us already including all current Green MPs supporting all three pledges.

As we say in the introduction to the pledges:

New Zealand has been here before. In the 1970s and 1980s New Zealanders gave strong support to the struggle of black South Africans against apartheid.

In 2020 the focus has shifted to Palestine and the racist, apartheid policies of the Israeli government towards Palestinians.

The Palestine Solidarity Network Aotearoa is asking all candidates for the 2020 general election to pledge support for the human rights of all Palestinians based on international law and United Nations resolutions.

New Zealand has been here before. In the 1970s and 1980s New Zealanders gave strong support to the struggle of black South Africans against apartheid.

In 2020 the focus has shifted to Palestine and the racist, apartheid policies of the Israeli government towards Palestinians.

Nobel Peace prize winner and South African Archbishop, Desmond Tutu, says in relation to Israeli policies “we should name it apartheid and boycott”.

“We could not have achieved our democracy without the help of people around the world, who through… non-violent means, such as boycotts and disinvestment, encouraged their governments and other corporate actors to reverse decades-long support for the apartheid regime.”

I support Palestinians’ rights to self-determination in an independent Palestinian state in historic Palestine and I support the application of international law and United Nations resolutions in achieving this goal.

The Trump Plan is strictly between the US and Israel to bypass well established international law principles and United Nations resolutions for resolving the Israel-Palestine conflict.  It has been condemned by governments throughout the world with the New Zealand government expressing serious concern.  To achieve diplomatic relations with the United Arab Emirates, the Israeli government has recently delayed its annexation plan, but has explicitly not cancelled it.

Until Israel complies, I will support the New Zealand government;

Therefore I pledge to support the recommendations of Defence for Children Palestine and will support a government public statement, tabled in the New Zealand parliament, condemning Israel’s use of military courts and military detention for Palestinian children and for New Zealand to work with other countries at the United Nations to stop these inhumane practices.