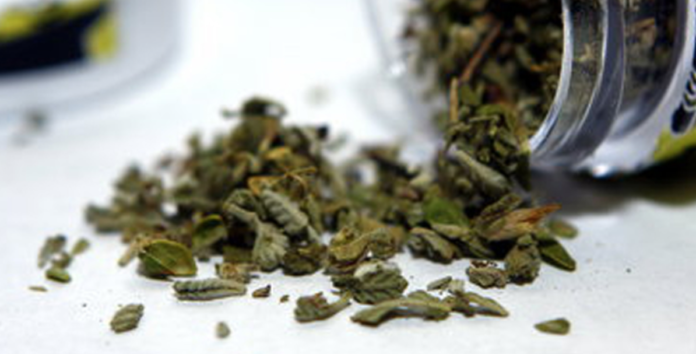 It seems to me that both the referendum issues will impact Māori more than anyone else and that impact needs urgent exploration before the election.

Euthanasia is deeply problematic. On the one hand, no New Zealander would want the needless suffering of another human being, yet on the other hand, we see how poorly the State treats prisoners, beneficiaries, the poor and the mentally ill when the State has an obligation of care and fear what removing that obligation will bring about.

We know how badly Māori get treated in each of those groups and the fear that pressure to euthanize might create a culture of pressure is legitimate.
Voting yes to Euthanasia could open the vulnerable up to a pressure to die that is ugly and inhumane, voting no however may rob someone else of ending their terminal suffering.

Euthanasia is about the ‘freedom’ to die, whereas the Cannabis referendum is about the freedom from the State to interfere in your life.

We know cannabis prohibition has been used to criminalise Māori and Pacific Islanders, we know that the biased judicial and police systems punish them harder and we know the historically racist reasons why cannabis was made illegal in the first place.

Voting yes in the cannabis referendum is voting for a new legal system that puts Māori first in terms of making money and it puts harm minimisation at the heart of reform and it stops criminalising users.

Voting no in the cannabis referendum will continue empowering the gangs, continue with racist policing and continue to criminalise an entire class of New Zealander with no extra taxation to pay for rehabilitation.

Two referendums with two very different outcomes but both will impact Māori the most.

I fear the pandemic has robbed us of the news oxygen to debate these referendums fully.