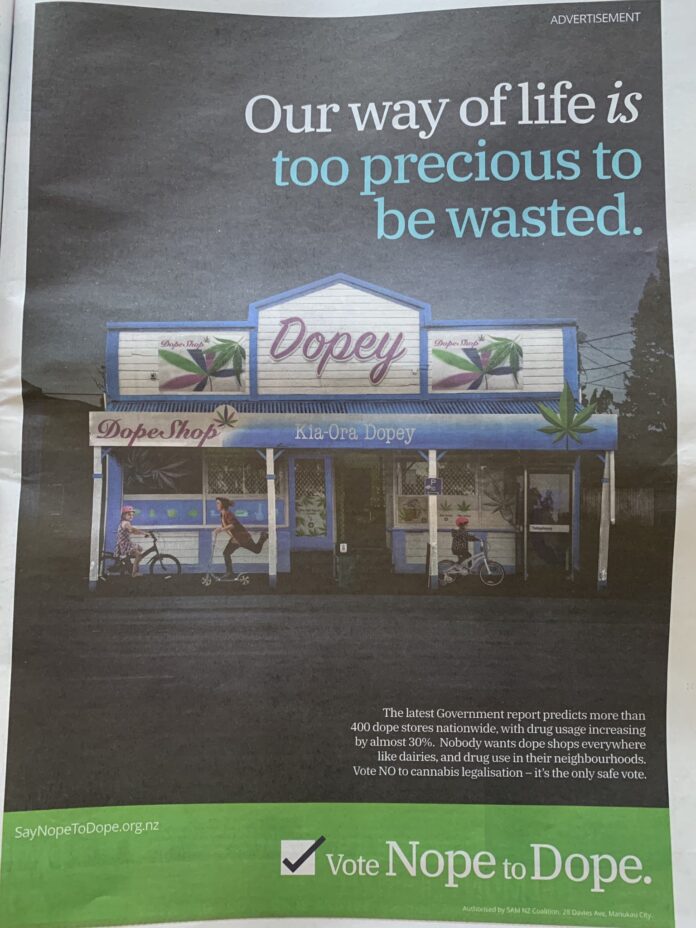 These American Religious Right funded mutants are LYING with this ad that they have paid for in the newspaper yesterday.

The legislation specifically rules this type of shop out!

NZ prohibitionists are desperate & frightened that the referendum is getting close and they are openly lying about what the law will do.

When people start to openly deceive others, that’s when the rest of us needs to turn on them.

Smash these liars by voting yes in the cannabis referendum.

The latest research released under OIA last week clearly points out how defective and counterproductive the current prohibition of cannabis is and it infuriates me that there are NZers still intending to vote against the Cannabis referendum. 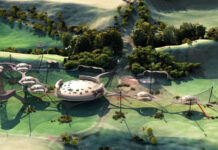 How have the Greens managed to drag their Magical Jedi Academy into a 3rd week of news? 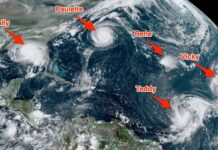 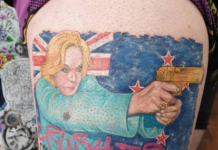