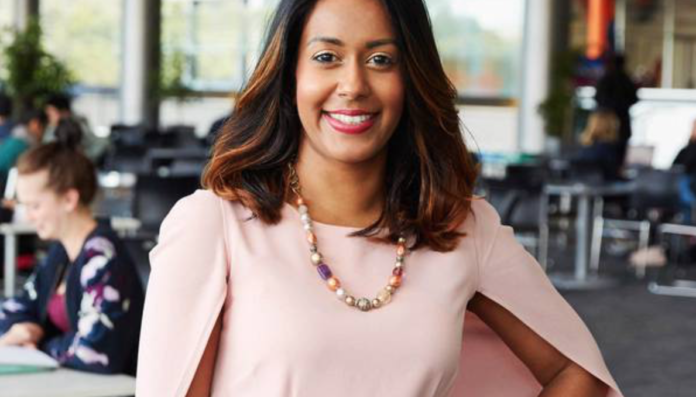 The latest National Party meltdown just managed to get worse…

National’s Auckland Central selection process has been rocked by further controversy as a front-running candidate says she has been targeted by incorrect claims she used to be a stripper.

Nuwanthie Samarakone has hired Julian Miles, QC, to fight an alleged “damaging, malicious and untrue campaign” against her.

A letter written by Miles said: “The campaign even suggests she has been a stripper coupled with the clear, and vicious, imputation she has been involved in some sex scandal and likely to be involved again”.

The Herald has also obtained new photos of Samarakone circulating among party members designed to smear the party’s candidate in the Labour stronghold of Manurewa who now wants to switch to Auckland Central.

Head Office have tried to push a particular candidate, others are angry at this interference and are now sabotaging candidates to damage them enough so that they can’t win the seat.

This type of naked malice is just too extreme for the electorate and it constantly reminds voters of Judith’s own dirty politics reputation.

National won’t have a candidate ready for the first Auckland Central debate, that is extraordinary political self mutilation.

I’m starting a petition on Action Station to get Hooton and Boag reappointed as National’s strategists to cement in a Labour majority.