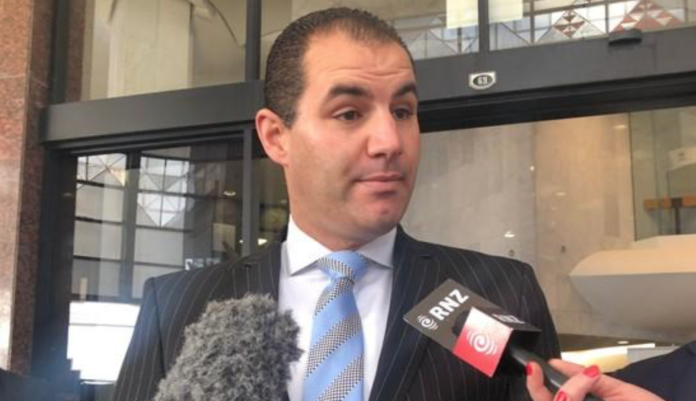 The High Court has blocked former National Party MP Jami-Lee Ross from publishing sensitive documents that were inadvertently sent to him.

The independent MP and three businessmen were charged with electoral fraud at the start of the year, after a 10-month Serious Fraud Office (SFO) investigation.

The charges, which the four men deny, relate to two $100,000 donations paid to the National Party.

The SFO said the material was sent to all the defendants as part of its disclosure obligations and Ross then expressed an interest in publishing it.

“The agency believes any publication of the material would have breached the SFO’s secrecy provisions and been contrary to requirements of confidentiality applying to the use of material obtained through court proceedings.

“However, the SFO sought a court order to ensure there was no doubt that the material remained confidential,” the agency said in a statement.

Ross said he had no intention of breaching people’s privacy but wanted to expose the nature of the documents.

…seeing as JLR is more than prepared to enable a full blown conspiracy theorist in his desperate attempt to stay in power, if these papers serve JLR’s interests I wouldn’t be surprised if they magically find their way into the media before the election.

Once you’re prepared to empower someone who thinks the Covid19 Virus is a weaponised bioweapon spread by 5G to bring about a shadowy world Government, you become capable of anything.