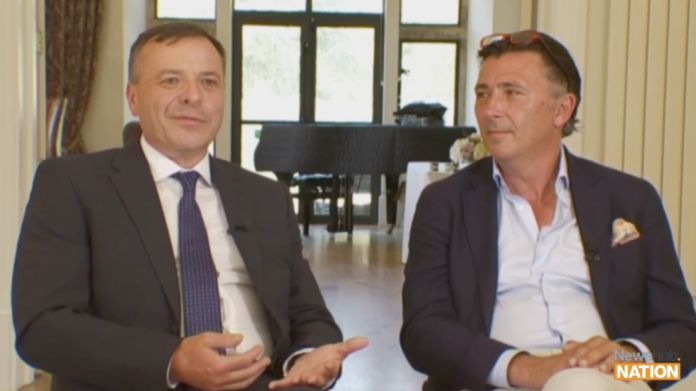 Now when word first broke that he had hired the dirty politics operators behind Brexit, he contemptuously ruled it out…

…so on the 7th of July Winston was denying something he now admits to yesterday?

Folks, Winston can’t just lie to our faces and be allowed to get way with it, that’s outrageous!

Facebook and Cambridge Analytica changed all this. They suddenly had hundreds of data points to know how to precisely push those angry white non voters into rage fuelled voting machines. This manipulation of white male anger become the driving force that saw Trump win, Brexit win and Scott Morrison win.

Surely the alienation that made white male anger so harvestable for Trump, Brexit and Scott Morrison evaporates because of the solidarity of Covid?

In a pandemic environment, these games of political spite seem far less certain because people have real threats to their lives, not imagined cultural inferiority complexes.

With Crusher Collins clearly intending to trigger the same culture war hot buttons NZ First are now actively chasing, the race to trigger angry white men will see a spike in divisiveness aimed at getting a reaction out of woke Green activists which will echo resentment around social media feeds.

If you are an alienated angry white male, watching that Woke Green activist screaming in your social media feed is all you need to support whatever they are screaming against.

Will the NZ Woke take the bait? They sure as fuck will.

Woke activists foolishly made a huge deal about Todd Muller owning that stupid MAGA hat when the truth is that Crusher embodies the political revenge fantasies of Trump in a way Muller never could.

This is rapidly going to become a very messy election.