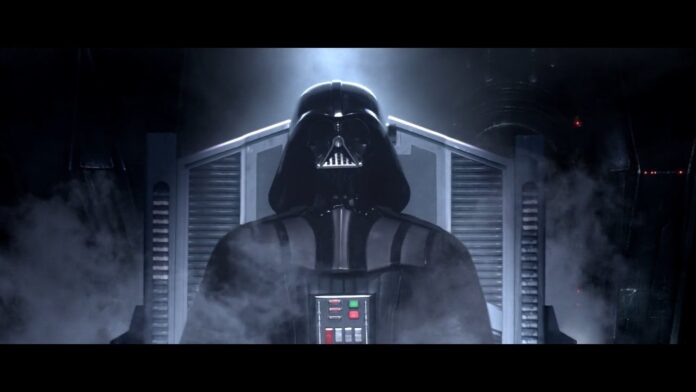 Oh my god, the manics have done it! National have drunk the Kool Aid and have elected Darth Mutter as the new National Party Leader…

Judith Collins is the new leader of the National Party, according to a Newshub source.

…the reason Judith Collins was never given power was because the Party feared what she would do with it – in their hour of total desperation they have reached out to a politician they can barely control – this will end badly.

If Judith is the answer, the question is ‘what can make it worse’.

When the inquiry findings comes out, we will all understand why Muller has suddenly walked the plank and no one will want to be Leader of the National Party on that day.

She’s adored by the raw meat chewing base, but frightens in a way Simon Bridges couldn’t.

Middle NZ will recoil in terror from the gleam of her fangs the way they do from capital gains taxes and gluten.

The manner in which Judith positioned herself to be just within reach if Muller imploded was a masterclass alongside the Book launch in rebranding while knife sharpening.

I have zero doubt Judith would declare Martial Law for the most tiny of infringements.

Has Cameron Slater been appointed as Press Secretary yet?