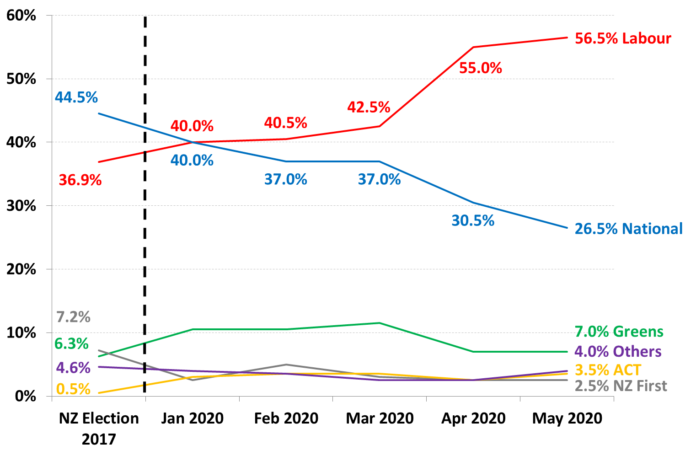 In May in the wake of the COVID-19 pandemic lockdown, and amidst gradual re-opening of the NZ economy, support for Prime Minister Jacinda Ardern’s Labour Party has soared to 56.5%. Labour Party support is up 1.5% since April and up a stunning 16.5% since January 2020 when the two major parties were locked at 40% support each.

The rise in support for Labour is such that were an election held today Labour could govern without the help of either New Zealand First or the Greens.

National support has dropped significantly to only 26.5% in May, down 4% from April and down 13.5% since January. The large drop in support for National over the last two months has seen the Opposition replace former leader Simon Bridges with Todd Muller in late May.

…this is more proof of the sea change that has happened in the electorate.

A large chunk of National vote has permanently decamped from National after watching Jacinda’s incredible handling of the pandemic.

Those voters are grateful to her and they are responding with political loyalty.

This poll should terrify the Greens as Roy Morgan’s final Poll for them in 2017 had the Greens at 9%.

Todays 7% in Roy Morgan for the Greens can easily be sub 5% on election day.

The hard right vote is splintering to ACT and NZ First is failing to spark, hence Winston’s call to start a race riot today.

The Māori Party continue to be the possible surprise of the election.

I maintain my position that Labour will most likely win an outright majority at the election and that National will continue to crash and burn, especially with a gormless leader like Muller. 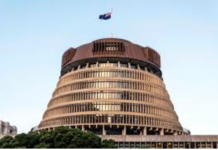 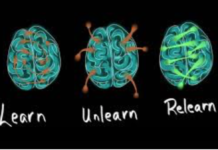 Dr Liz Gordon – Now let’s eliminate racism (and other isms too, why not?) 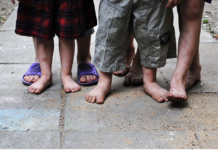